I still remember the first time I tasted the Abreu 2009s. It was fall of 2011, the year Robert Parker asked me to take over Napa Valley coverage at The Wine Advocate. The Abreu wines were already established icons, and yet the setting was as no-frills as it possibly could have been. In those days, tastings were done outside, just by the winery door, in the driveway. There was no spit bucket, just a patch of green brush above the stone wall. Brad Grimes presented three vintages of each wine in the most unadorned manner possible. Those 2009s were so showy and unbelievably alluring when they were young. Needless to say, I was deeply intrigued to revisit them at nearly ten years of age. 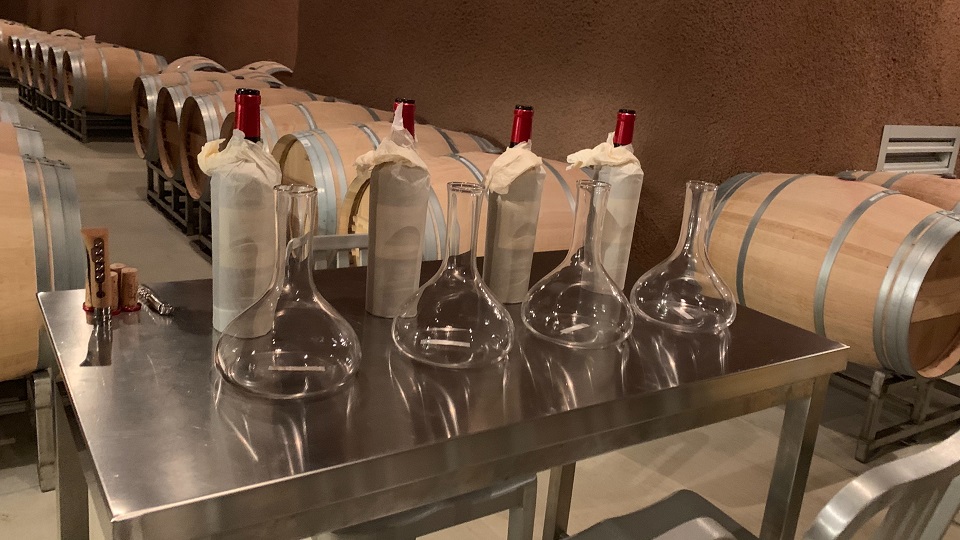 As Vinous readers probably know, 2009 was a growing season interrupted by a massive rainstorm in October. It is always tempting to look at a given vintage and try to find others that share similar characteristics. For that reason, I was surprised when Grimes told me “…I try not to remember much about past vintages because I don’t want my prior decisions to condition choices I make in the future…” when I asked him for his recollection of 2009. In all of the years I have been writing about wine, I have never gotten a similar reply to that question. Then again, the intuitive approach – something shared by artists, musicians and other creative minds who live and work in the moment – is precisely what makes Grimes and the Abreu wines so unique. Whereas so much winemaking in Napa Valley is formulaic, everything here is done on feeling, on intuition. And that shows in the wines. As for the 2009s, they are every bit as majestic as they were when I tasted them in barrel in 2011. 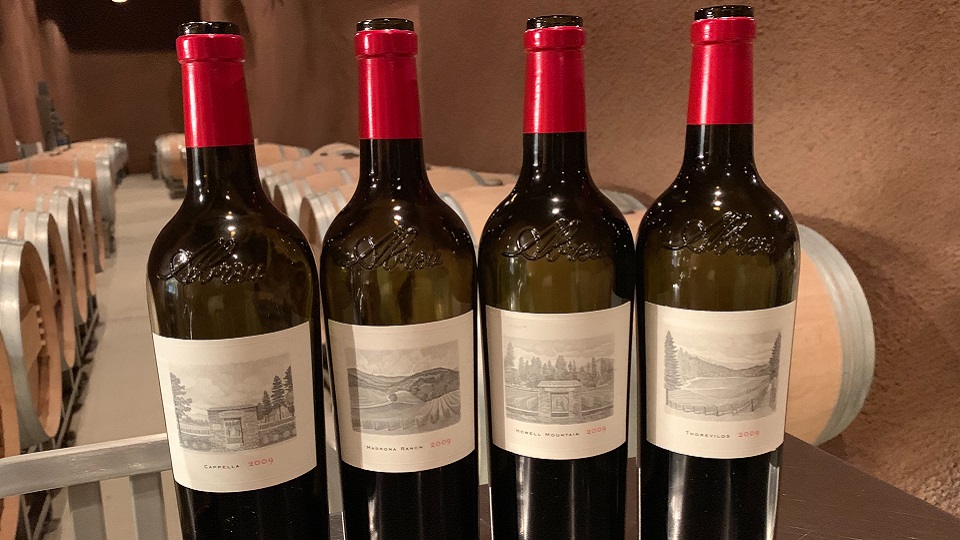 A glorious wine, the 2009 Cappella is in a fabulous spot for drinking today, as the aromatics are just starting to open up. Rose petal, kirsch, hard candy, spice, cedar, tobacco, mint and star anise give the 2009 striking perfume and a level of exoticism that is impossible to miss. The tannins have softened, which makes the wine accessible, and yet the fruit retains terrific freshness as well as nuance. Readers lucky enough to own the 2009 are in for a real treat. The Cappella is an absolute jewel of a wine. 97/Drink: 2019-2034. The 2009 Madrona Ranch is dark, virile and imposing, and yet it possesses exceptional balance and class to burn. New leather, grilled herbs, menthol, licorice and spice notes abound. In some vintages, Madrona Ranch is impossibly tannic, and yet the 2009 is magnificent in its sense of poise and overall class. Vivid and finely cut, with tremendous drive, the 2009 will thrill readers lucky enough to own it. What a wine! 99/Drink: 2019-2039.

The 2009 Howell Mountain (today known as Las Posadas) emerges from a parcel on the back of this stunning property surrounded by trees known as ‘the corral’ planted in 2002. It is another breathtaking wine in this set of 2009s from David Abreu and Brad Grimes. Smoke, graphite, spice and a range of savory Howell Mountain aromas and flavors wrap around a core of dark fruit in a wine that dazzles from the very first taste. The 2009 is just starting to soften, making it a real pleasure to taste today. This is the first vintage that includes a touch of co-fermented Malbec. 98/Drink: 2020-2034. A rush of dark cherry, plum, new leather, cedar, coffee, graphite, lavender and menthol makes a strong opening impression in the 2009 Thorevilos. Powerful, dense and explosive, Thorevilos is the one 2009 in this range I would continue to cellar another few years. It is utterly magnificent today, but still has room to blossom. As always, Thorevilos is distinguished by its structure, depth of expression and overall intensity, all signatures of this evocative vineyard located at the end of Mund Road just outside of St. Helena. 98/Drink: 2021-2039.