The best-known region within San Luis Obispo County is, of course, Paso Robles. However, most wines that carry the San Luis Obispo designation bear little resemblance to those from that AVA, emphasizing elegance and energy over ripeness and strength. 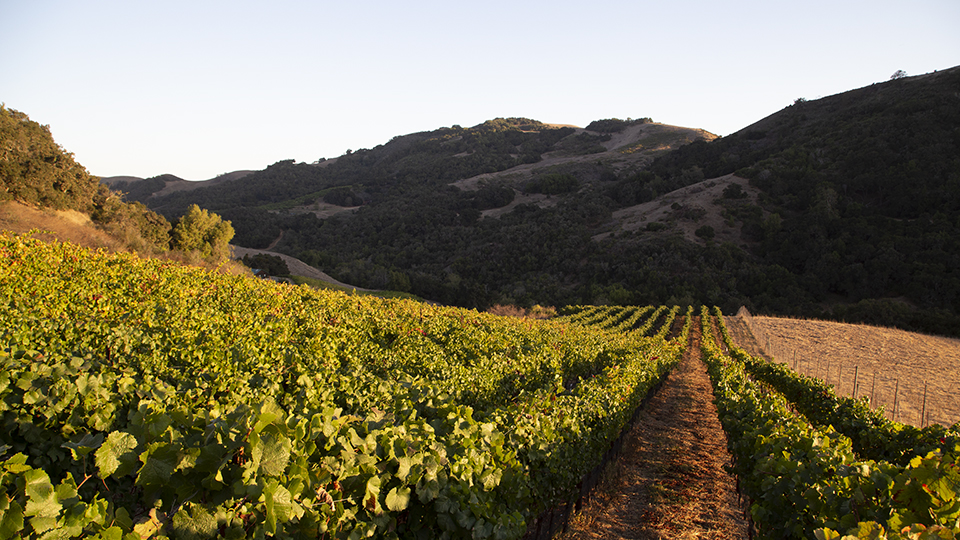 Blessed with a varying topography of rolling hills and exposures, San Luis Obispo produces a range of wines.

While hot-climate varieties feature heavily in the wines of Paso Robles, at the northern end of San Luis Obispo County, cooler-climate grapes, especially Pinot Noir and Chardonnay, take center stage in what’s generally referenced as “San Luis Obispo.” That’s especially true for the two most famous AVAs of the area, Edna Valley and Arroyo Grande, as well as those wines made from fruit grown in what’s becoming known as coastal San Luis Obispo. That particular, markedly cold region which has some vineyards planted just a few miles from the Pacific Ocean, can produce some of the most emphatically taut, racy Pinots and Chardonnays made anywhere, while Syrah is increasingly being thrown into the mix.

But for many wine lovers, San Luis Obispo remains synonymous with Chardonnay and Pinot Noir, and for good reason. While a handful of excellent bottlings are being made from, for example, Syrah, Sauvignon Blanc, Riesling, Grenache Blanc and Albariño, it’s Burgundy varieties that dominate the plantings in the region and the market as well.

Syrah on the Rise

John Alban, of course, has long produced some of the best Syrahs in the world from his estate in Edna Valley. Stolo Vineyards also stands out. Brian Talley has entered the game with a splash, producing a wine that fans of his Pinots should instantly recognize for their energy and balance. By all indications and accounts of producers who have been working here (not to mention the number of impressive wines that I have tasted in recent years), there’s great potential for Syrah here to offer a compelling alternative to the richer styles often found in the much warmer, neighboring Paso Robles to the north. 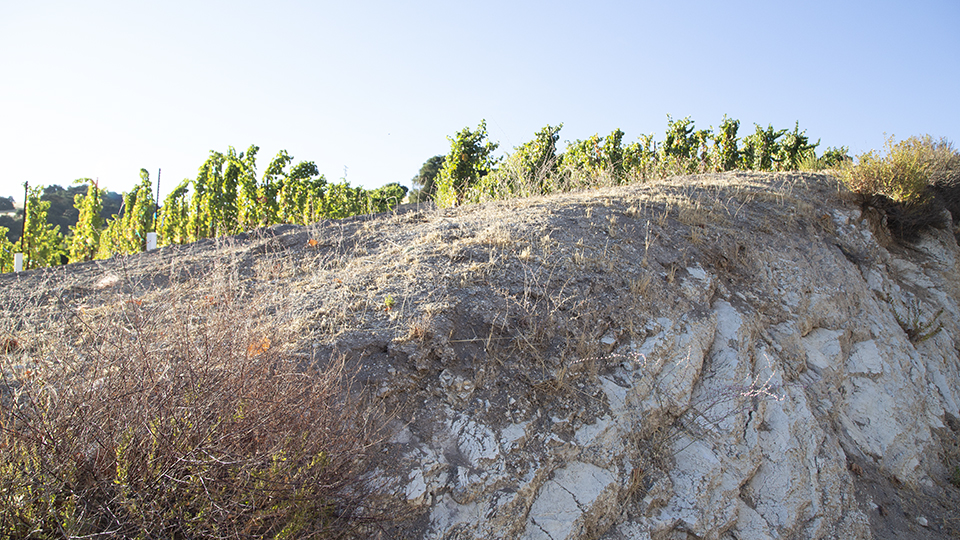 Raised, mineral-rich seabed soils and close proximity to the Pacific Ocean contribute greatly to the energy of many of San Luis Obispo's best wines.

Two thousand eighteen experienced an extremely cool, and long, growing season – the coldest since 2010, in fact – and the wines, so far, show it, conveying bright, racy character and strong tension. There’s good depth and complexity as well, thanks to a relatively trouble-free growing season and a harvest that in some vineyards, especially those closest to the ocean, extended into November. Yields were also healthy and generally up by anywhere from 10% to 20% for most sites.

That’s in contrast to the difficult conditions of 2017. Abundant rainfall in the late winter helped to replenish water tables, but the spring and summer were hot and dry (thank goodness for that early rain). Epic heat spikes that hit the state in August sent ripeness levels racing upward and forced the hand of growers, many of whom pushed the harvest up to mid-August and then moved along at a rapid pace. Luckily, few of the wines that I tasted show overripe, much less roasted character, as this ocean-influenced region mostly didn’t get hit quite as hard as other parts of California did by the brutal heat.

As for 2016, it was a healthy, relatively cool and event-free year for the vines, which produced an average-size crop and yielded wines that are well-balanced, with fresh fruit character, and in the case of the red wines, well-knit, supple tannins that will allow for enjoyable, but by no means required, early drinking. This vintage has a greater kinship to 2018, for me, and has produced a number of serious crowd-pleasing wines that have already found many fans.