At the risk of sounding like a broken record, 2017 yielded yet another exceptional harvest for Paso Robles. It’s the latest in a stretch of outstanding vintages that extends, unbroken, back to 2011, which was by no means a truly bad year. The best wines deftly combine richness and energy, with a balance of fruit and structure that is compelling.

Other than the not-insignificant issue of a series of short crops due to relentless drought conditions, growers and producers in Paso Robles have had little to complain about for most of the last decade. That’s definitely been the case with the health and quality of the fruit since 2012 – pretty much across the board. 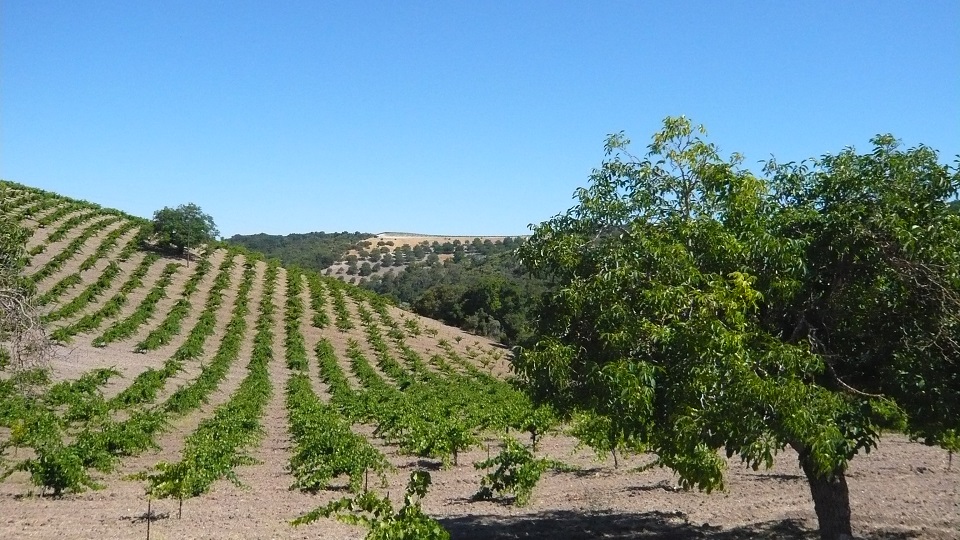 Grenache makes up the base of many of the best and most expressive wines from Paso Robles.

2017: Fortune Favors the Brave or the Crazy

With the 2017s now comfortably in bottle, it’s apparent that Paso Robles has yet another outstanding vintage on deck. Courtesy of abundant rainfall in the winter that straddled 2016 and 2017 (the only vintage with more rain in the last 20 years was 2004/2005), groundwater levels were more-than-adequate to handle the hot, dry spring and summer that followed, including the brutal statewide heat spike of August. This was especially critical for conscientious producers who prefer, or are obliged, to work with dry-farmed sites.

Such was the severity of that August heat wave that many growers began picking grapes soon after it hit, out of fear that by the time it broke, the grapes would be in full raisin mode. But the gutsier (or crazier) producers chose to ride it out. That proved to be a smart move, as the weather cooled off quickly and stayed clement through September and into mid-October. There was plenty of time for growers to drop out any dried-out grapes before harvesting, and the resulting wines were made from fruit that attained, and showed, true phenolic ripeness, with a proper balance of acidity, pH and tannins. Unsurprisingly, the top producers in the region made the right call, which proves once again why they sit where they do atop the Paso hierarchy. “No guts, no glory and definitely some not-so-great fruit,” as one producer quipped. 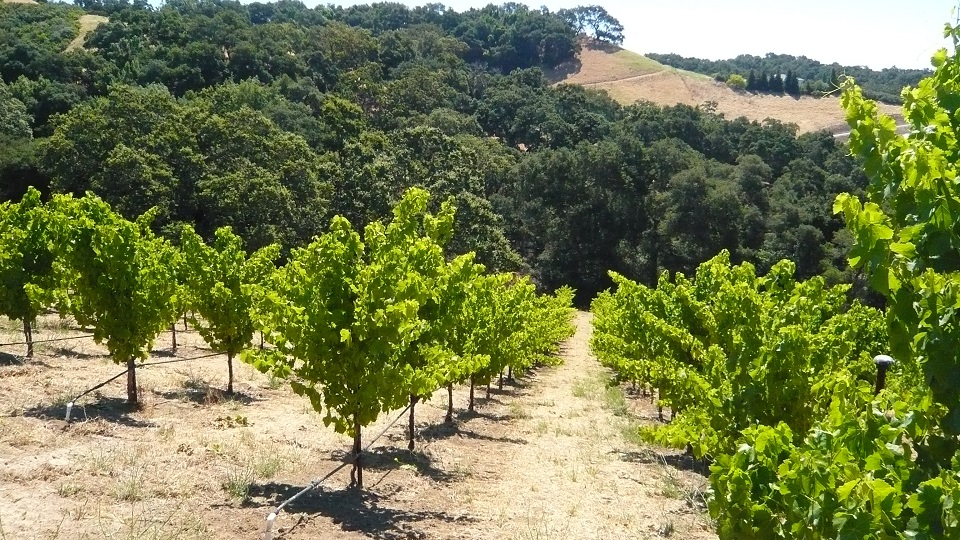 Compared to the previous vintage, the majority of the 2017s that I have seen are somewhat less structured and more fruit-forward in style. In a number of cases, there is already a frisson of aromatic complexity and the wines’ tannins seem to be integrating more quickly than those of the ‘16s at a similar stage. I hasten to add that this does not mean that 2017 is a cuddly vintage that readers should start drinking as soon as they can get their itchy corkscrews out. On the contrary, 2017 only comes off as user-friendly when compared to 2016 and 2015, also drought-affected vintages, whose wines truly demand patience. Context is everything here – as it always is everywhere, in fact. 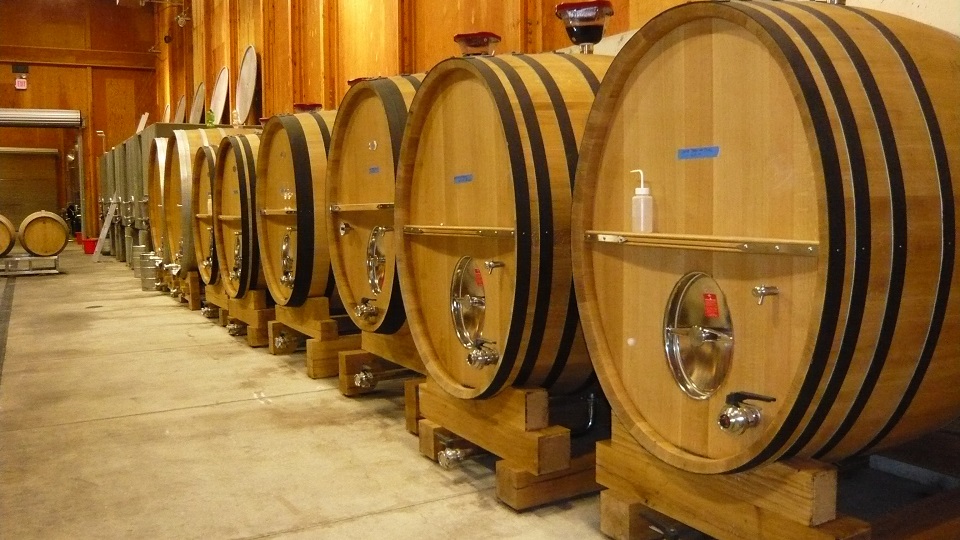 The cellar at Linne Calodo, where Matt Trevison crafts some of the finest wines of Paso Robles.

On the subject of 2016, it is proving to be one of the all-around outstanding vintages of all time here. The top wines – and there are a lot of them – are deeply concentrated without coming off heavy, intensely fruity without showing jammy or cloying character, and well-structured without exhibiting hard or overly tannic traits. Many of them are starting to close down, or already have, so patience is a virtue here – at the very least, some virtuous decanting is called for in numerous cases. Indeed, my guess is that the top 2016s are destined for long lives and should be drunk after, or even long after, their younger 2017 siblings. 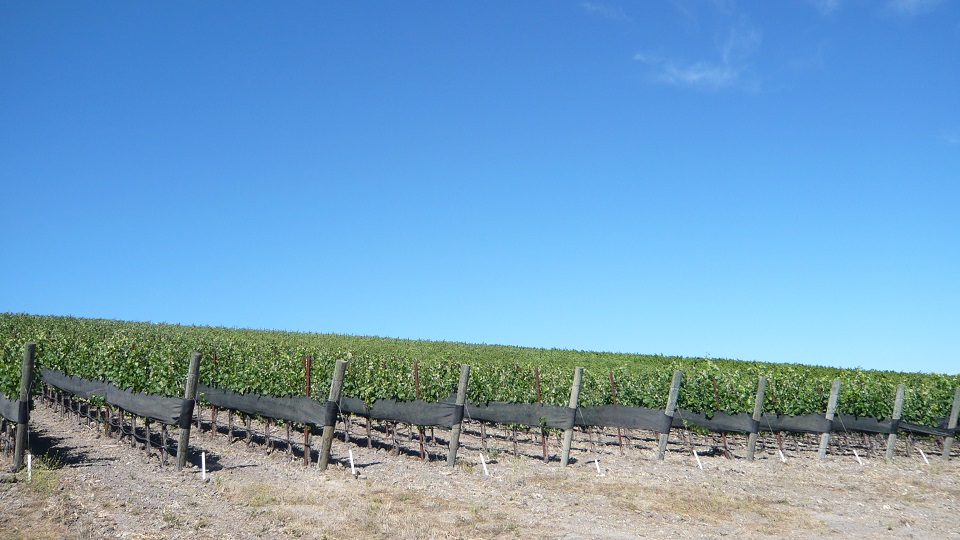 The limestone-rich soil in the Willow Creek district is one of the keys to the wines' marriage of power and energy.

This was a year when, as a number of grower–producers put it, you didn’t really have to do anything because of weather. It proved a sit-and-wait year, with no pressure to make the sort of vineyard-labor and risk-taking harvesting decisions that were necessary in ’17. Growers and winemakers couldn’t have been happier, aside from the drought-affected yields. There was no late winter or spring frost, which is always a concern on the cool west side of the AVA. A relatively early budbreak in mid-April was followed by a cool spring and then a slow, steady uptick in temperatures through the summer and into October, allowing harvest to occur on the growers’ chosen schedule rather than that of whimsical and unpredictable Mother Nature. 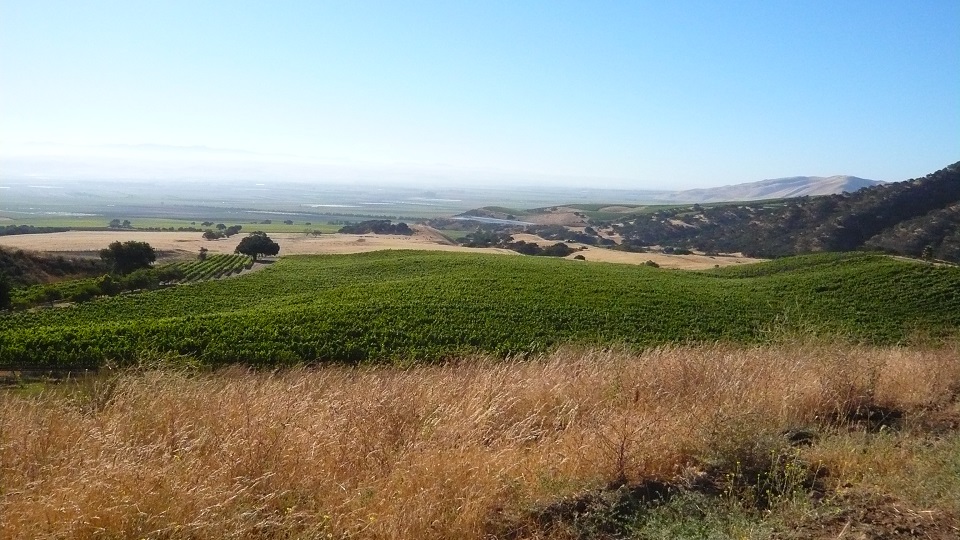 The rolling, contoured hills of Paso Robles afford producers the chance to make wines in a wide range of styles.

It’s still early days to make a hard assessment, but based on barrel tasting and some early-bottled wines, the 2018 vintage is looking extremely sharp. It was a very slow growing season, and fruit came in, by a number of reports, with yields around 15% to 20% above average, with low pH and high acid levels in many cases – always welcome in any hot growing region. Harvesting took place anywhere from a week to three weeks behind normal schedules, and sugar levels across the region trended lower than in other recent vintages. But here, as in winegrowing regions across the globe, what’s normal these days?