Penultimate: A New Chapter at Promontory 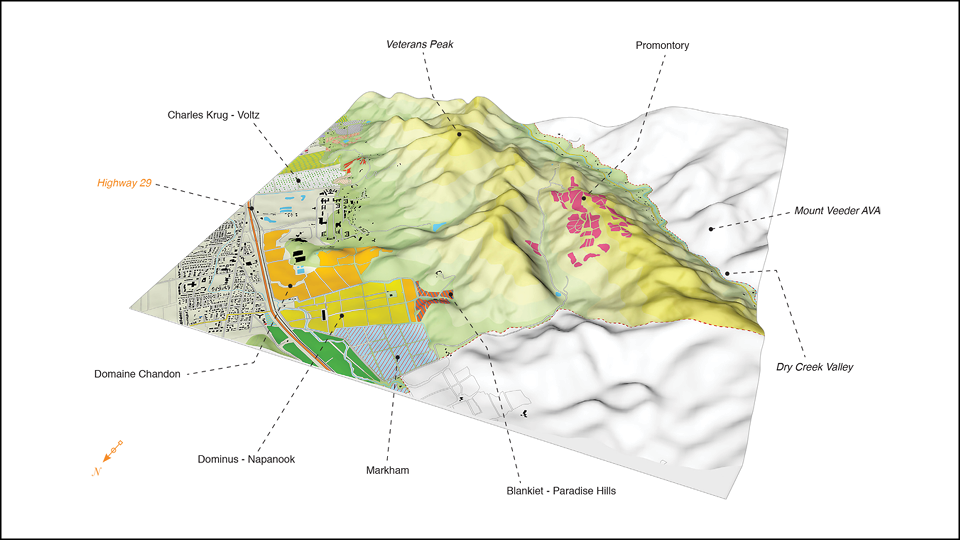 An in-depth look at Promontory from The Vineyards of Yountville, by Antonio Galloni and Alessandro Masnaghetti, © Vinous Media 2020.

When Bill Harlan first told me about Promontory, I could not picture where it was. I had no reference points. This was around the time I became fascinated – obsessed might be a better word – with mapping Napa Valley. Shortly thereafter I visited the property for the first time with Cory Empting. Promontory encompasses approximately 80 acres of rugged hillside vineyards, about 50 of which are currently in production, virtually all Cabernet Sauvignon. It is an extremely diverse site, with many different exposures and aspects. There are basically three major soil types; sedimentary on the west, volcanic soils in the east and metamorphics through the center tenderloin of parcels. The west-facing parcels see more heat, so they tend to ripen earlier than the east facing blocks, the exception being the tiny west-facing blocks close to the entrance that are in an especially cool micro-climate. Harvest typically runs from mid-September to mid-October.

Early vintages at Promontory were made with an approach similar to what the winemaking team was accustomed to at Harlan Estate and Bond. But the rugged terrain at Promontory provided unique challenges, the biggest being taming the fierce mountain tannins. At the time, one of the commonly used techniques for obtaining fully ripe tannins in challenging sites was to simply pick later, but that obviously can lead to elevated alcohols. At Promontory, the team headed by Empting and Cilli decided to take things in a different direction by picking early enough to preserve energy and freshness, but then following using long élevage of three years in cask – highly unusual for Napa Valley – to gently tame the tannins. Naturally, these sorts of changes happen over time, especially at Harlan properties, where learning is understood to be a gradual process that unfolds over many years and generations rather than from one vintage to the next. The first vintage that really captures the essence of the current approach is 2014. 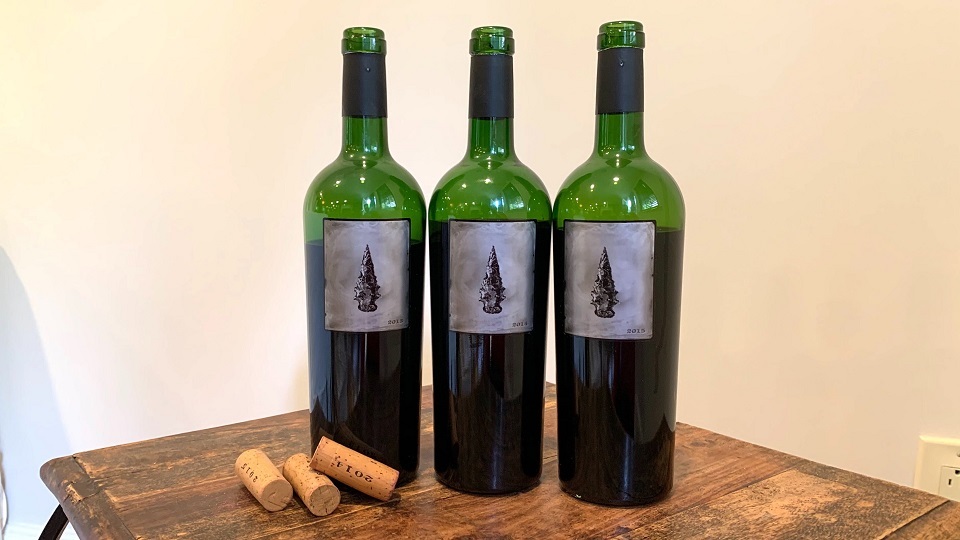 Will Harlan describes Penultimate as a wine made from blocks that haven’t quite reached the fully realized vision required for Promontory. For me, Penultimate is a more accessible version of its bigger sibling. The personality of the vintage and the site are very clearly evident. Power and structure define the 2013, but the 2013 is also a transitional wine that still shows some of the vestiges of the early approach here, especially in its tannins. The 2014, on the other hand, is translucent, finessed and all class. The 2015 shows the natural concentration of a vintage marked by low yields and intense heat. I thought all three wines showed brilliantly.

The Art of the Blend, Antonio Galloni, January 2019