What a treat it is to drink the 2010 Chablis 1er Cru Forêt from Raveneau. I can’t remember the last time I tasted this, it could very well have been when I reviewed it from bottle ten years ago! Back then, I wrote that “The 2010 isn't the most complex Forêt, but it is likely to drink better earlier than some of the other wines in this lineup because of its round, immediate personality.” That’s actually turned out to be pretty accurate. Thank God. 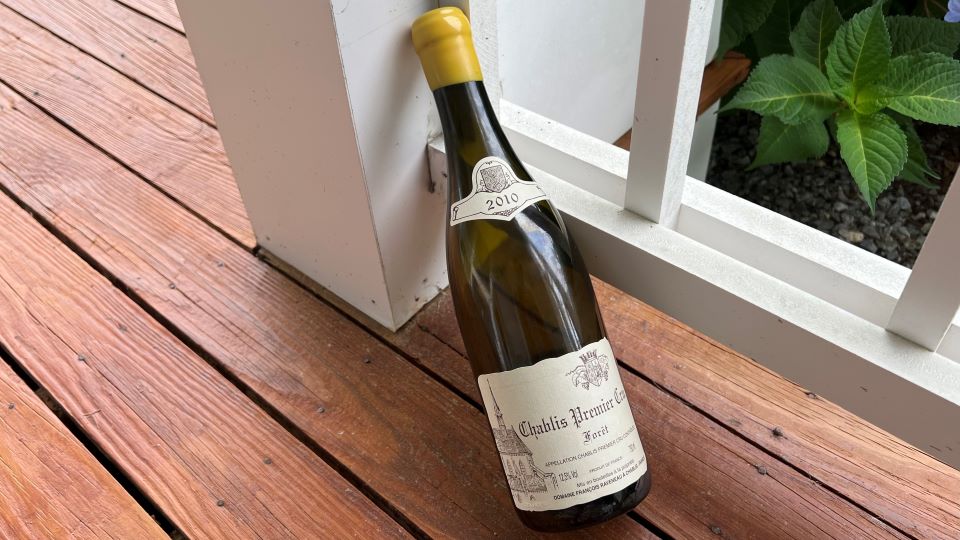 Hints of apricot, white flowers, lemon peel and crushed rocks all grace the 2010 Chablis 1er Cru Forêt. Time has softened the youthful energy that was present in the early days, leaving the wine feeling airy and gracious. Everything about the 2010 is so appealing. The Forêt doesn’t have the depth of intensity of the top 1er Crus or the Grand Crus in the range, but it has aged exquisitely. I would not push my luck on further aging, as the 2010 is not likely to improve much from here. 92/Drink 2022-2026.

© 2023, Vinous. No portion of this article may be copied, shared or re-distributed without prior consent from Vinous. Doing so is not only a violation of our copyright, but also threatens the survival of independent wine criticism.