San Luis Obispo: At the Edge of the Ocean

The wines of San Luis Obispo continue to grow in popularity and availability. Recent vintages will only enhance the region’s well-earned reputation for high quality. The consistent success of the wines from this cool, Pacific Ocean-influenced region resulted in the creation of the new San Luis Obispo Coast AVA. Winemakers in California have been struggling to make graceful wines in regions where temperatures have steadily been increasing. The San Luis Obispo Coast, which is the coldest AVA in the United States, is becoming a highly attractive source for fruit that can deliver wines of real tension, detail and freshness. Most of the wines included in this report will start bearing that moniker with the 2021 vintage. 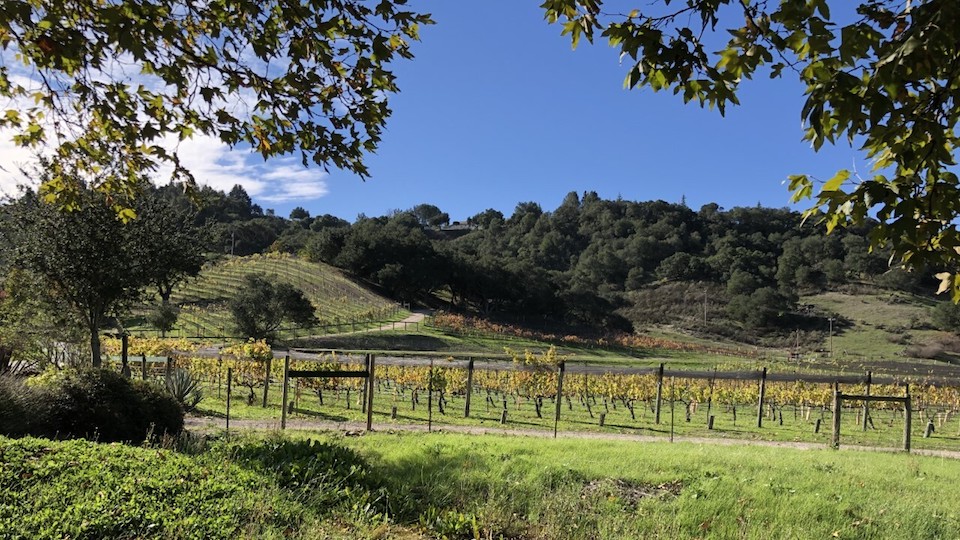 John Alban's home vineyard, planted in 1990, is the source for some of the New World's most sought-after, Rhône variety-based red and white wines.

Due to the cold winds that roll off the ocean, growing seasons here have proven to be quite consistent, even predictable. This is rather different from other regions on the west coast, which lie more inland and are dealing with increasingly warmer conditions. So far and based almost entirely on my experience with white wines and weather details, 2021 is shaping up to be an outstanding vintage thanks to a cool early season and a warm, event-free summer, with no severe heat spikes. Moderate to cold conditions ruled through September, and harvesting was conducted at leisure, with the fruit coming in at mostly low sugar and pH levels.

Fortunately, the smoke issues that plagued many of San Luis Obispo’s northern neighbors in 2020 mostly didn’t visit the growers here. A majority of the smoke, from fires in Monterey in the third week of August, stayed high, causing haze but not settling down to affect the grapes. And, that smoke, which was quite quickly blown away by coastal winds, was from relatively far away and more than 24 hours old, thus not “fresh” and less impactful on the fruit. A number of producers told me that testing revealed no smoke taint on their wines. I’m looking forward to checking the red wines out this coming fall and winter.

In 2019, vineyards enjoyed a rainy winter and cool spring and summer conditions, resulting in lively, focused wines that, in most locations, came from fruit harvested later than normal. Sugar levels are on the low side and acidity levels tend to be elevated, but not to an extreme. The result is a collection of wines that bear comparison to those from 2018, a vintage that is proving to be outstanding, especially for wine lovers whose taste run toward energy and balance.

The Varieties of San Luis Obispo

Albariño is slowly but surely finding a comfortable home here. The wines tend to be nervy and tight, often Riesling-like in weight, texture and fruit profile. They show a precise rather than generous style, in keeping with the location and weather. Fans of the wines of Rías Baixas will be pleasantly surprised, even impressed, by how these wines are turning out.

There has been quite a long and ongoing success story for Chardonnay here. In keeping with the local climate, the wines lean toward the vibrant side. Many examples are raised entirely in stainless steel, and new oak is usually applied judiciously, and at times, not at all. With only a few exceptions, the wines favor tension and detail over weight and breadth.

San Luis Obispo Coast Pinot Noirs are reliably fresh, with rare exceptions. In fact, they are typically quite a bit like those from their southern neighbor, the Santa Maria Valley, as well as those from the Sta. Rita Hills. New oak is present here, as elsewhere, but most winemakers have been reducing its use in recent years. It’s also worth noting that the wines usually age well, as a number of 15-year-old-plus examples have proven over the years.

Perhaps, the most exciting variety in the region today is Syrah, which, when made with whole clusters, produces wines that can be uncannily similar in style to those from the northern Rhône. While the number of producers playing around with the grape is still small and production is mostly limited, more and more winemakers are experimenting with Syrah, and the results are often truly outstanding. 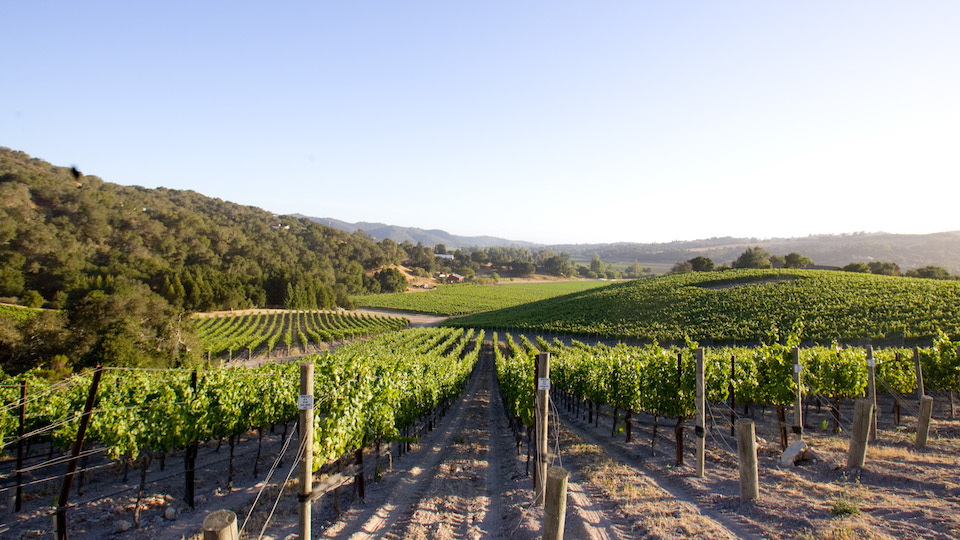 Talley Vineyards, a pioneer in San Luis Obispo, is blessed with plenty of well-placed, old vines and produces some of California's most elegant Chardonnays and Pinot Noirs.

Wining and Dining in the Area

The San Luis Obispo wine-growing region is quite spread out. A number of facilities are located in relatively isolated areas, so many wineries have set up tasting rooms in or close to the city of San Luis Obispo and even out on the remarkably scenic coast, which is highly trafficked by tourists as well as residents.

Local restaurants and bars in greater San Luis Obispo, which I would generally define as starting just below Templeton and going south to Arroyo Grande, are loyal supporters of the industry and feature the wines prominently. There’s not much in the way of high-end wine shops here, except for Park 1039, a serious wine and food operation in downtown San Luis Obispo that also houses a high-quality restaurant. The best way to get your hands on bottles from the area’s producers is to contact and visit the wineries directly.

The food scene here is growing slowly. However, one of the very best restaurants between Los Angeles and San Francisco, the wildly popular Ember, is located in Arroyo Grande. Reservations can be hard to get, so plan ahead. Downtown San Luis Obispo’s restaurants lean heavily toward satisfying the needs and cravings of Cal-Poly students, so don’t set your hopes too high. I highly recommend Goshi, which is a reliable Japanese restaurant that specializes in sushi and sashimi, much of which is flown in from Japan, and has another location in Paso Robles. Speaking of Paso Robles, it is just a half-hour’s drive on the 101, and has access to an increasing number of high-quality, even world-class, dining options. Finally, there’s the legendary Jocko’s Steakhouse in Nipomo. It’s a unique, highly local, slice-of-life experience that, to my mind, is a must visit.

I tasted most of these wines in late November during a long-delayed trip to the Central Coast, as well as in New York throughout the winter.