Rousseau’s 1996 Chambertin Clos de Bèze is a wine of translucent energy and finesse. Aromatically intense and persistent, the 1996 possesses layers of detail and nuance that continue to unfold over several hours of exceptional drinking. The classically austere style offers less overt richness and mid-palate intensity than is typical of Rousseau’s Bèze, and yet the wine is utterly captivating for its sheer beauty and expressiveness, with soft tannins and nicely integrated oak. I imagine the 1996 will drink well for at least another 10-15 years, perhaps more. 96/Drink: 2017-2032 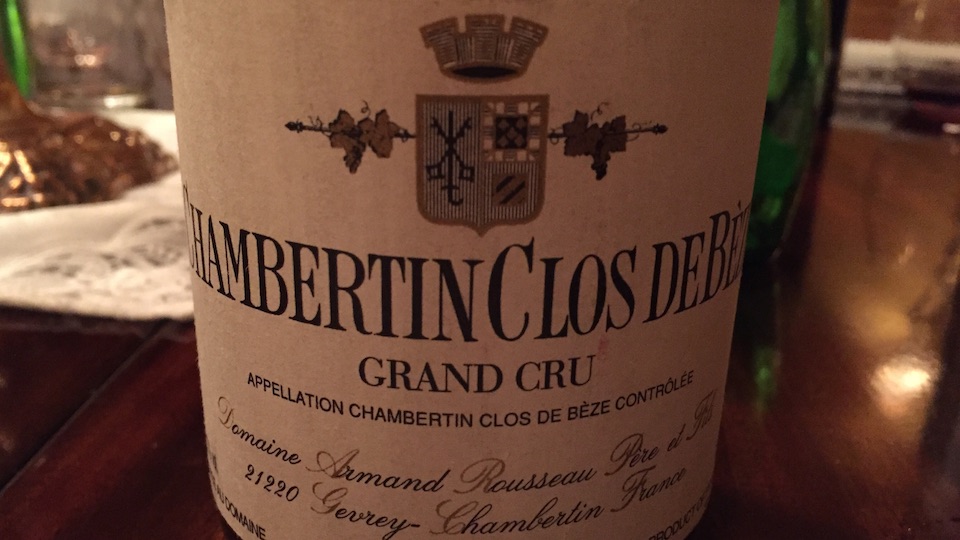