My tasting of the 1991 Napa Valley Cabernets this spring brought decidedly mixed results. A handful of wines were truly spectacular and full of life, but I was struck by the notion that, at just over a quarter-century old, there was very little middle ground: wines were either in full flower, capable of going on for years, or in decline.

Virtually every horizontal tasting of Napa Valley Cabernets that I’ve carried out in recent years has left me convinced that it’s a shame to drink most of these wines before they reach their tenth birthday. Only then are the wines beginning to mellow and to gain bottle bouquet, developing complex tertiary aromas while still retaining a full measure of their formidable California fruit. In fact, in many instances ten-year-old wines from the best producers seem barely beginning to unfold. On the other hand, my experience with a number of extensive vertical tastings of California Cabernets and Bordeaux blends has demonstrated that by the time these wines reach age 25 or so, tasting them can be an adventure, and a high percentage of them are in decline. There’s nothing magical about the 10-to-25-year window but I still recommend it as the optimum time frame for enjoying the overwhelming majority of serious California Cabernet-based wines. (For wines that last longer than that – and in some cases substantially longer – there tend to be some obvious explanations, such as superior terroir and viticultural practices, controlled yields and careful sorting of the fruit, and error-free vinification and élevage.) 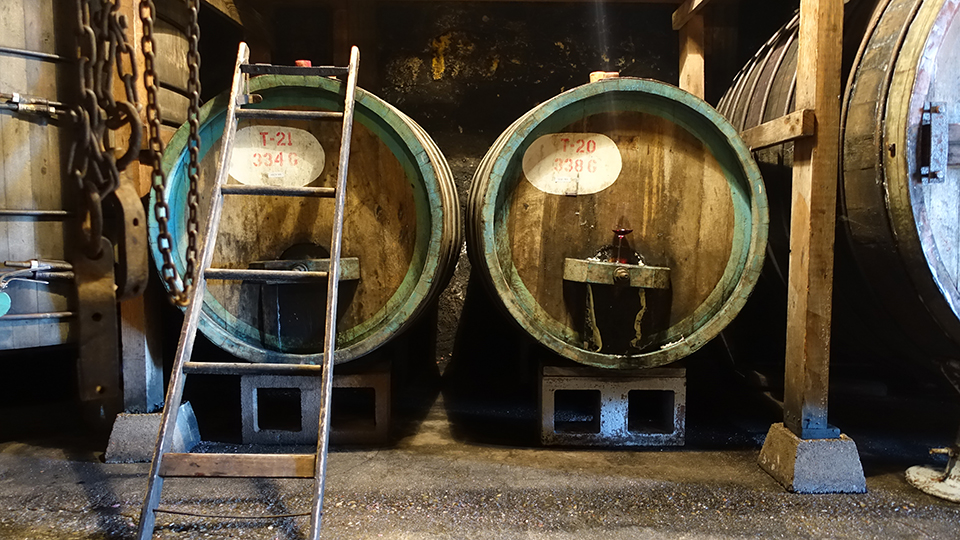 Decidedly Mixed Luck with the ‘91s

It was also the first of these horizontals that was not quite up to my expectations. I began, naturally, with a far smaller number of wines than I sampled in my horizontal tastings of more recent vintages – particularly vintages of the 21st century. By now 1991 is ancient history even for long-established Napa wineries, and they simply do not have much remaining stock. And of course the number of serious Cabernet producers was much smaller back then. (If you list your ten favorite Cabernet producers today, I doubt that more than a few of them even existed in ’91.) But this group of tasting notes was further reduced by another dozen or so wines that were clearly well past their prime – or were already Dead Freds. And a few wines showed clear evidence of brettanomyces (or even TCA) that by now has ruined any appeal they may once have had. 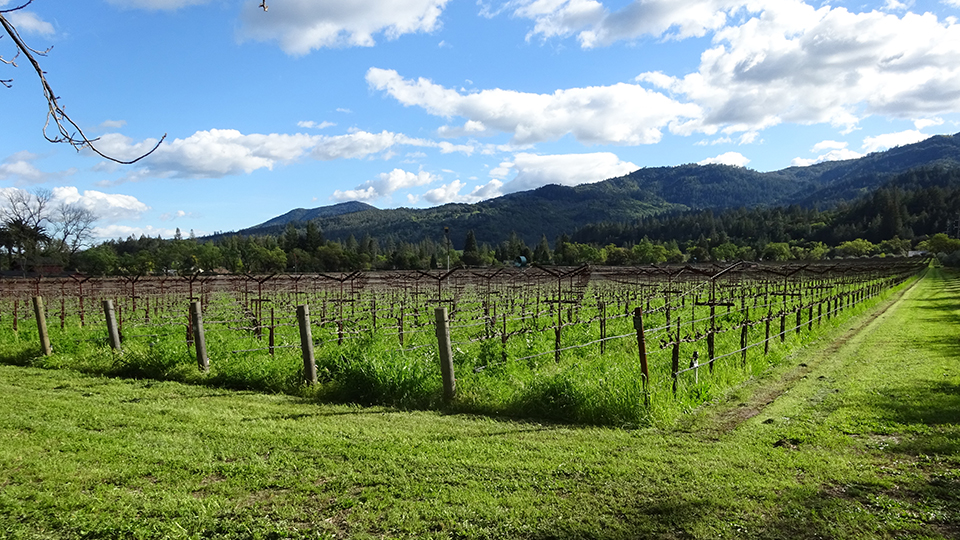 I have memories of very much liking the ‘91s at the outset, but I also recall having preferred the ‘90s at the time. (This pair of excellent vintages will always be connected in my mind because they began a new decade and followed four years of less-consistent ripeness and quality.) While I would not quite call my early preference for the 1990s a minority opinion, there were certainly many early tasters at the time, including some critics, who highly praised the ‘91s for their richness and balance and were more excited about these relatively flashy, fleshy wines than the ‘90s. I managed to unearth an article I originally published in the spring of 1992 in my International Wine Cellar following the (seventh annual) MacArthur Barrel Tasting in Washington, D.C. and additional tastings in California, and the report provided important clues as to why such a high percentage of the ‘91s are fully evolved or past their peaks now. For starters, in most North Coast growing areas, yields were as much as 40% to 60% higher in ’91 than in ’90, a year in which potential crop levels were held down by rainfall during the flowering. But, as I wrote about the ’91s back then, now lightly annotated for greater precision:

“Following a [moderately] late flowering in ’91 [the winter had brought a frigid spell in December and a chilly March featuring heavy rainfall], the growing season was close to ideal, with no burst of heat [in fact, there was a brief heat spike at the beginning of July] and reasonably good harvest conditions. [The Cabernet harvest took place mostly in late September, a period that saw up-and-down temperatures and dry conditions, with the rains holding off until October.] Most growers agree that the long hang time the grapes enjoyed should ultimately translate into greater aromatic complexity. While there was generally enough sunshine to go around, growers who removed a portion of their fruit in July should have benefited from earlier and more thorough ripening, not to mention greater intensity of flavor. Numerous growers reported that although there were lots of berries in ’91, the grapes tended to be small, with the skin-to-juice ratio conducive to making wines with sound structure.

“In general, the fledgling ‘91s show excellent richness and plenty of baby fat, while the ‘90s display better acidity (most growers describe acid levels as average in ’90 and slightly below average in ’91) and a more classic structure. In many instances, the ‘90s tasted side by side with their ’91 siblings demonstrated greater mid-palate richness. In these cases, it is quite possible that the lower yields of 1990 resulted in higher extract levels.” 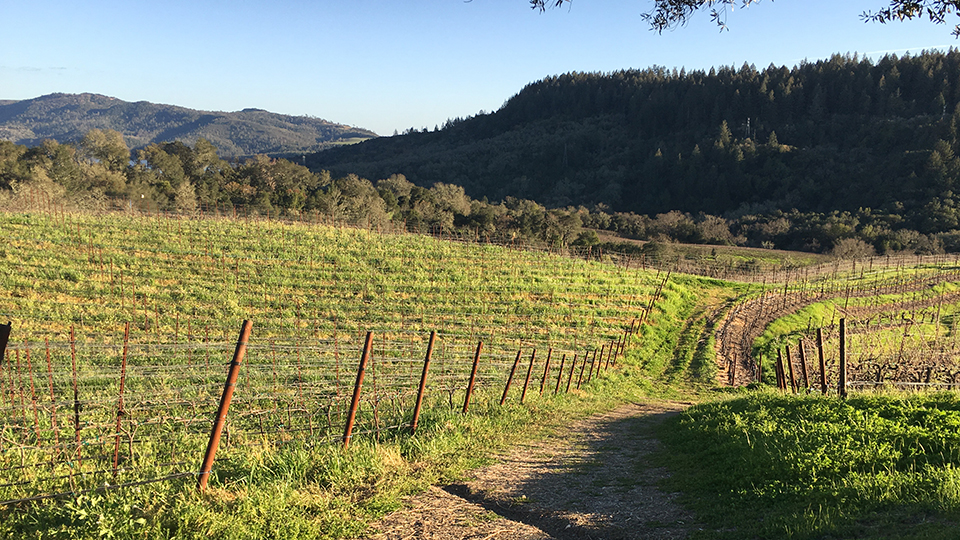 So, in brief, two possible explanations emerge for why such a high percentage of ‘91s appear to be past their peaks today, if not dried out: high yields and lowish acidity. Of course, there are plenty of exceptions to my 25-year rule-of-thumb. A handful of the ‘91s in my March tasting were truly spectacular and full of life. I was struck by the notion that, at just over a quarter-century old, there was very little middle ground: wines were either in full flower, capable of going on for years, or in decline.

Would I have had a similar experience with the 1990s? That will be a subject for a future tasting.