My extensive tastings of 2009 Cabernets this spring made clear, once again, that virtually any well-made Cabernet from a decent vintage should gain in drinkability and complexity with bottle aging. In fact, for the better examples it’s really a shame if they’re consumed during their first ten years, when they can be a bit overassertive. And 2009 was a much better than “decent” vintage, with a temperate growing season that featured slow ripening and a larger-than-average harvest. Most growers were able to nurse their red Bordeaux grapes to full phenolic ripeness without raisining of their fruit or skyrocketing sugar levels, all the while retaining healthy levels of natural acidity. This is a formula for making elegant, ageworthy wines. 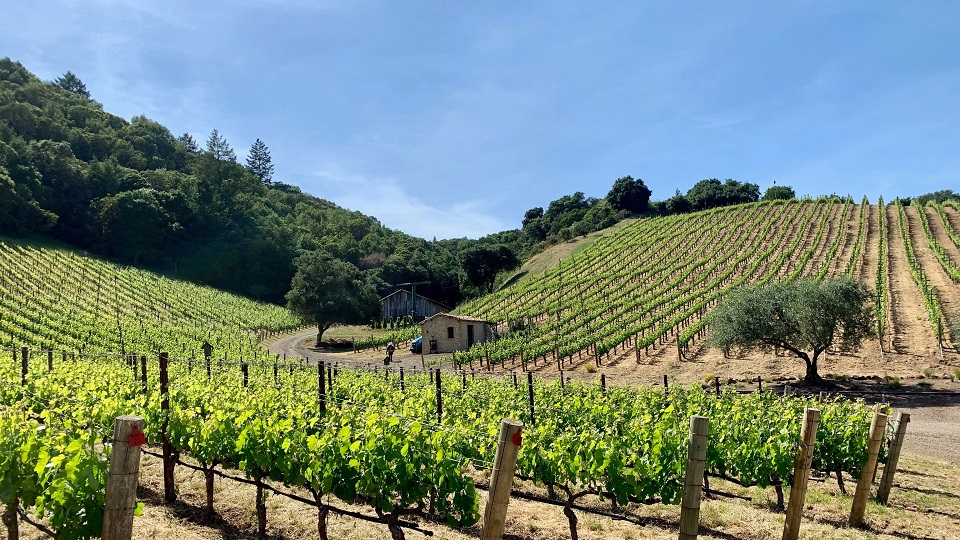 A Brief Recap of the 2009 Growing Season

The first quarter of the 2009 calendar year was chilly, and April was as well, with the exception of a short heat spike to 90 degrees in the middle of that month. Rainfall was generous in February but sparse in January and March. In short, 2009 was the third consecutive year with below-average precipitation, although October rainfall would eventually be a serious issue for some growers.

Happily, during the late winter and early spring of 2009 there were only a handful of frosty nights, a relief to growers who had experienced a virtually unbroken month-plus of very cold nighttime temperatures between mid-March and late April of 2008. Warmer weather in much of May, including a short heat spike in the middle of the month, triggered a mostly successful Cabernet flowering during the second half of the month (some sites, however, reported problems with shatter triggered by two very hot days on May 16 and 17), while some rainfall that month (more than an inch during the first week of May) helped to forestall the need for irrigation.

The weather then continued rather cool during the first half of June and subsequently was variable until the last week of August, with no heat spikes lasting longer than a couple of days and virtually no rain. There were very few 100+ degree days, especially compared to the more extreme 2008 growing season, the so-called year of fire and ice (“ice and fire” would be more appropriate). Some heat returned at the end of August and on and off through September, and most growers credit these hot periods for ensuring good fruit ripeness, but the first half of October brought two substantial rain storms. The Cabernet harvest had begun at the end of September but those who had not yet harvested when the rains arrived in most cases let their fruit hang until the vines dried out, with some growers in the mountains ultimately picking into early November. There was even some Merlot hanging at the time of the early-October rainfall, as a few growers reported that their Merlot, unusually, went through veraison even later than their Cabernets. 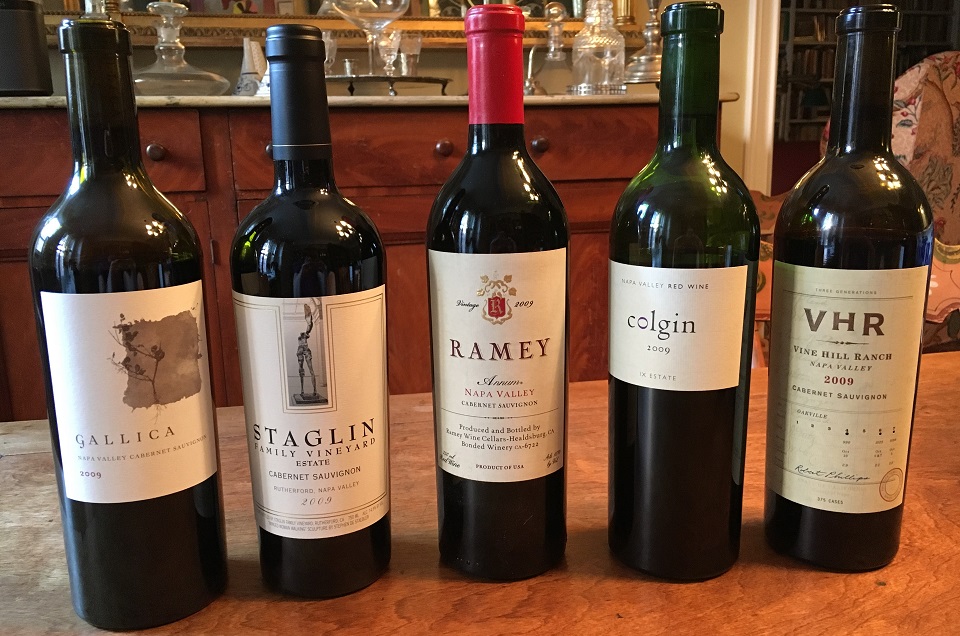 While 20 years of improvement in bottle might be over-optimistic for some Napa Valley Cabernets and the wine drinkers who love them, ten years is just a blip in time for the good ones. If it were my buck (or hundred, or four hundred), I’d still hold the better 2009 Cabernets. Even the roughly half of these wines that have embarked on their plateau of peak drinkability still routinely have 8 to 12 years of life ahead of them, if not more—depending on consistently cool storage, of course.

Wines made from fruit picked early in 2009 were typically supple and generous, but medium- rather than full-bodied for the category, while later-picked fruit could have more flavor development but also, in some instances, a wider range of ripeness. Relatively few ‘09s displayed the creaminess of the same wineries’ 2008s, which were made from a much more extreme growing season and in most cases from a smaller crop of grapes. In fact, more than one winemaker told me that the ‘09s took longer than usual to emerge from their shells after bottling. On the other hand, I found fewer instances of dehydrated fruit in the 2009s than I did in the ‘08s last year. Yes, a number of the ‘09s that showed poorly in my tastings this spring were marred by porty oxidative notes, but the majority of disappointments betrayed unpleasantly dry tannins, either from an element of dilution in the grapes or from simple underripeness. 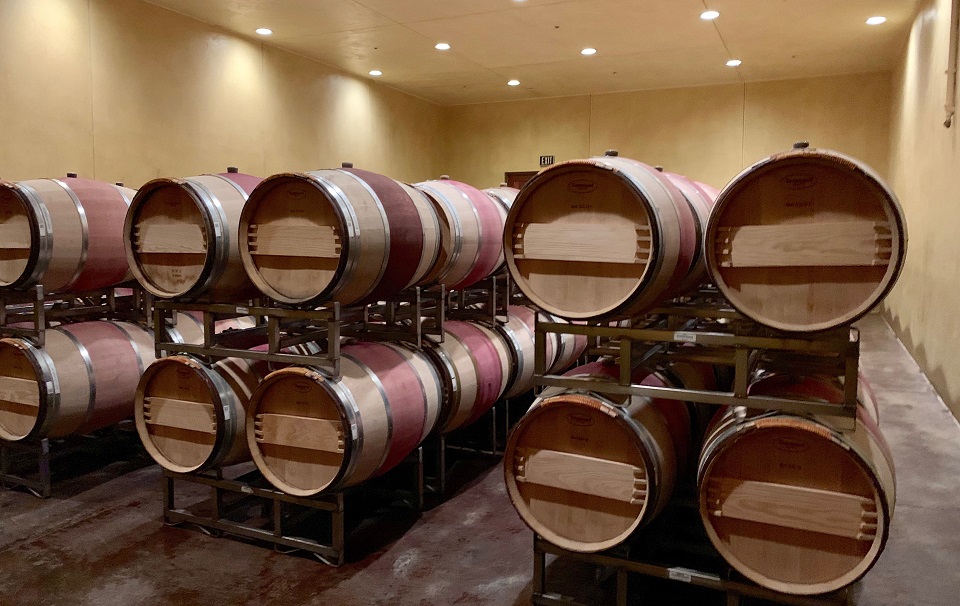 And of course I tasted a number of wines with a bit more pyrazine character than I normally prefer. In some cases, this was owing to grapes that did not ripen fully, but in other instances these bottles are from wineries that typically seek to make Cabernets in a more claret-like fashion (with elements of fresh or dried herbs, tobacco leaf or mint), sometimes with a bit of funkiness. Here there’s often a fine line between fresh wines that will continue to mellow and gain in complexity with more bottle age and those that will always be dominated by an herbal—or even vegetal—element.

The normally moderate tannic structure and sound acid levels of the ‘09s suggested from the start that it would be a vintage for at least mid-term aging, and this was largely borne out by my tastings this past March. But these wines are barely a decade old: the better examples still retain much of their primary fruit character, and their colors show little sign of development. Their tannins may have partially resolved and they may be easier on the palate than they were on release, but they’re still awfully young. Surely the best wines, made from carefully controlled yields and consistently ripe grapes, will continue to age gracefully on their balance for another decade or two.