Tasted from magnum, Spottswoode’s 2002 Cabernet Sauvignon is gorgeous and in a great spot right now. The exotic bouquet, with its myriad shades of smoke, graphite, espresso, savory herb and spice, is super-inviting. Deep, pliant and resonant on the palate, the 2002 captures the natural radiance of this warm Napa Valley vintage in its voluptuous fruit and soft contours. Rosemary Cakebread made the 2002 in a style that was quite prevalent at the time in Napa Valley. There is a good deal of concentration and extraction at play, while the French oak signatures are quite strong, but those attributes may be accentuated to some degree by the warm growing season. Although Spottswoode has long represented a relatively restrained style within the context of Napa Valley Cabernets, the 2002 is clearly a product of its era and vintage. Even so, the 2002 has held up beautifully and still has so much to give. Properly stored bottles will drink well for another 10-15 years, maybe more. 95/Drink 2017-2027 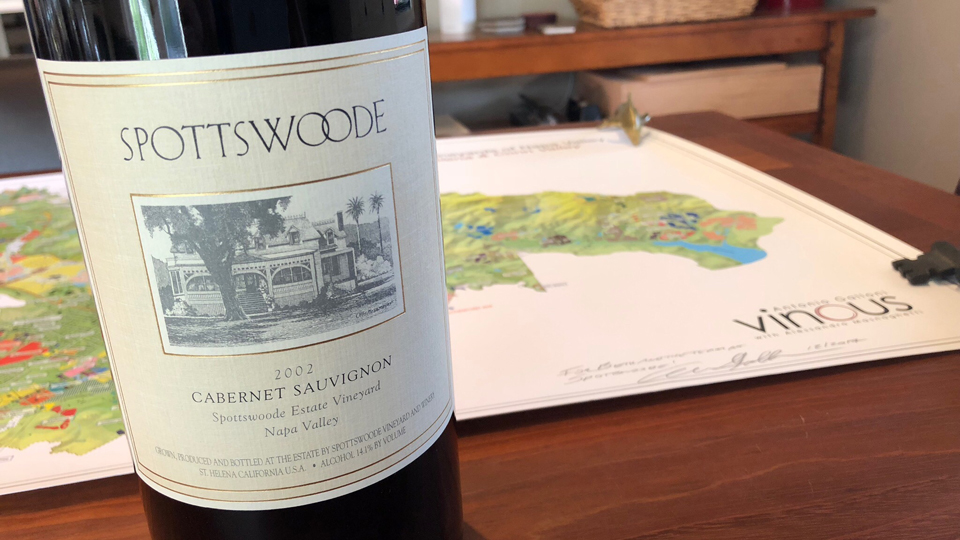