Two thousand sixteen in the Santa Lucia Highlands and across Monterey County brought a long, problem-free growing season, with abundant beneficial rain throughout the year followed by an extended, generous harvest of clean, ripe fruit. In sum, it was a nearly ideal year, and that comes through in the wines.

Following an ongoing drought that began in 2012, the 2016 growing season finally blessed the Santa Lucia Highlands with plentiful, highly welcome rain. The region received 13 inches of precipitation over the season, the most since 2011, and vine yields were above average, especially compared to the 2012 to 2015 run of vintages. Temperatures through the summer and into harvest were generally on the cool side, with the harvest commencing at the beginning of September and extending into early October for many producers. The result is a strong set of wines from all varieties, that as a group show classic Santa Lucia Highlands fruit intensity coupled with energy, with silky tannins that will make the wines enjoyable soon after release. 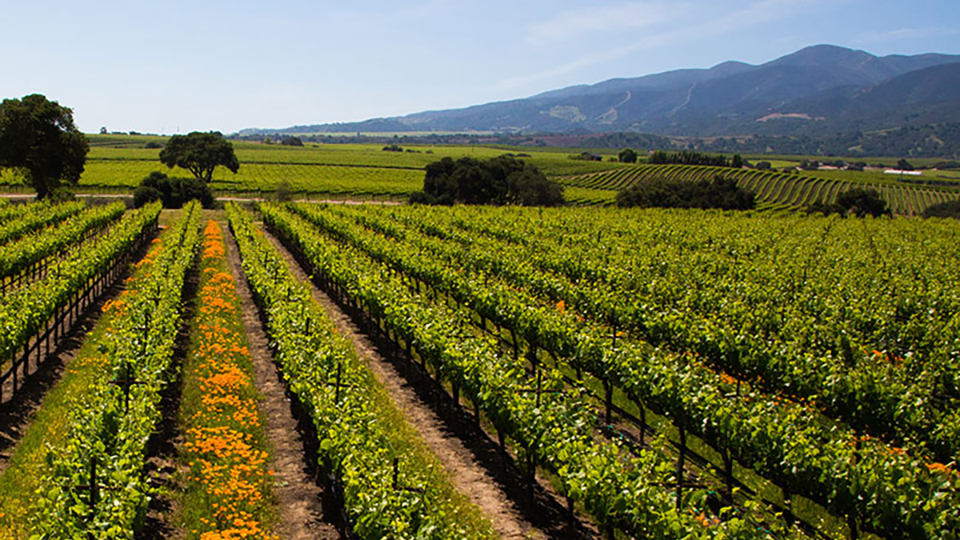 Patience Is A Virtue

If there’s one quibble that I have with some 2016s (and this goes for other vintages as well), it’s that a few wines show a bit more new oak character than I’d prefer. Most of the wines from the region that are aged in 50% or more new barrels are sufficiently concentrated to absorb the wood if they are allowed some bottle age, but in today’s world how many of those wines are actually being stashed away so that they can reach their full potential? With rare exception, restaurants surely aren’t doing that, which means that a number of the wines reviewed in this article, even those that are built to improve in bottle for a decade or longer, are already on wine lists across the country or will be soon. Of course, that’s another issue that reaches far beyond the wines of the Santa Lucia Highlands. We live in impatient times, and I lament the fact that most of the best wines covered in this article will likely be drunk up well before they are in their prime.

A High Standard of Quality Across the Region

As I have mentioned before, the overall quality standard at wineries based in Santa Lucia Highlands, as well as of wines made from the region’s fruit by outside producers, is uncommonly high. Farming is uniformly fastidious and climatic conditions, aside from drought episodes, are highly beneficial to growing pretty much any form of plant life, especially grapes. Dependably cool, ocean-influenced nights and morning fog help to cushion the effects of equally reliable afternoon sunshine and heat, so natural acidity levels in the grapes remain healthy, which adds welcome freshness and clarity to the wines. The 2016s are classic expressions of such conditions. Additionally, and perhaps of even greater importance, the level of winemaking is high: there are simply no unambitious, local operations cranking out industrial wines here, and given the region’s topography and relative geographic isolation, I doubt there will ever be one. In short, a “Santa Lucia Highlands” designation on a label is about as close to a guarantee of quality as one is likely to find for Pinot Noir, Chardonnay and, increasingly, Syrah from the United States. 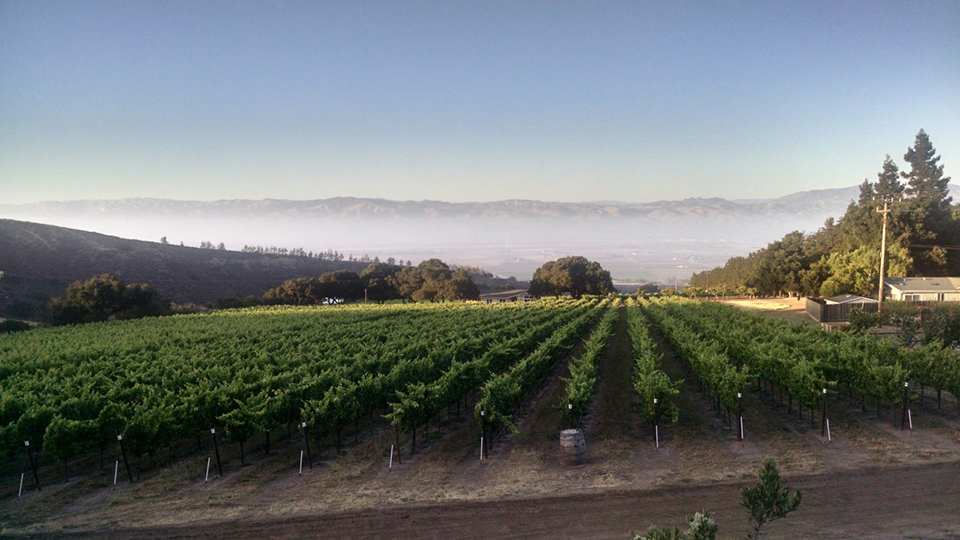 Solid Values Are Out There

I have mentioned in the past that so many wines from the Santa Lucia Highlands are priced out of the reach of wine lovers with limited budgets. That’s still the case for most of the top bottlings but, increasingly, the same can be said for every winegrowing region in the world. In 2016, however, a number of excellent SLH wines will be available for around $30, or even less than that. Look especially for entry-level Pinots and Chardonnays from producers such as Hahn, Luli and Talbott. There are also a number of outstanding ‘16s that carry suggested retail prices in the $40 range, which makes them competitive with their North Coast and Santa Barbara siblings, and in some instances, even better values. 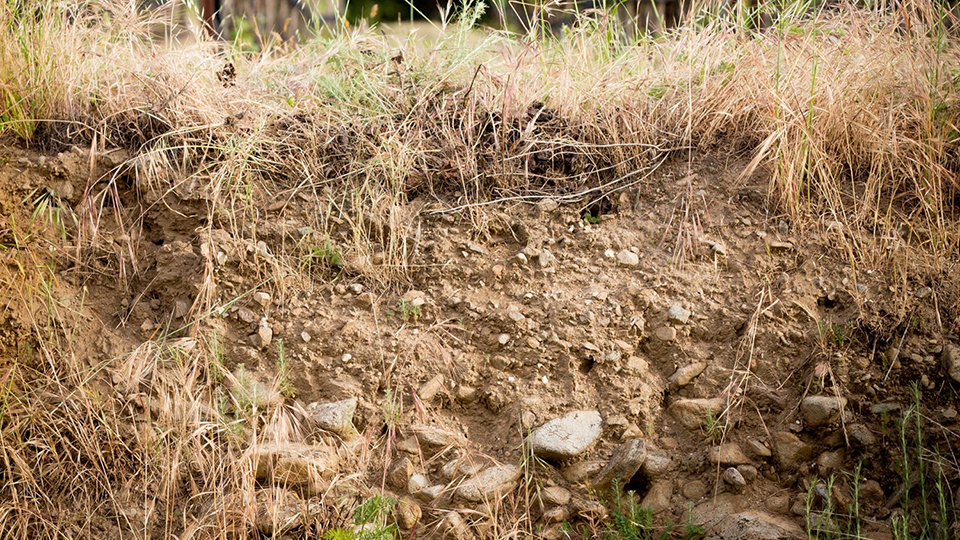 I tasted the majority of the wines reviewed in this article during my annual visit to the region in July, with the rest tasted in New York during the late summer and early fall. As in the past, I have included a handful of wineries and wines from outside the Santa Lucia Highlands. A few of these are made by SLH specialists, while other producers are based in the greater Central Coast area – or close enough that I feel comfortable including them here.