Our annual California North Coast Supplement features the best Napa Valley and Sonoma wines that have come across my desk in recent months in between major reports. Coverage of new releases from California resumes this fall with Napa Valley. 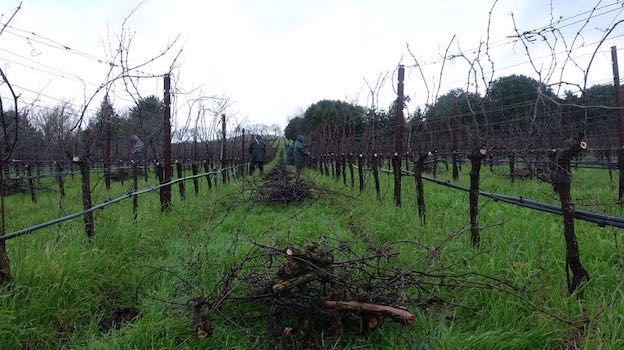 One of the challenges with California versus other regions, especially those in the Old World, is that there are no minimum aging requirements for wines, so bottling and release schedules are literally all over the place. That makes it hard, if not virtually impossible, to keep up with new releases. In a few months, these reviews will be migrated from this article into the most recent Napa and Sonoma articles for ease of future reference.