I pulled the 2001 Barolo Bussia from the cellar while thinking back to a dinner with Marco Parusso at one of New York City’s long-lost, great establishments, La Pizza Fresca, back when I worked for a major retailer. That was the first time I was fully introduced to the Parusso style, and the first time I had the opportunity to taste the 2001 among a larger lineup of wines that were there for sale. The showcasing of the Bussia was intended to demonstrate how well Parusso’s Barolos could mature over time. Suffice to say that, after the dinner, I was able to get Marco Parusso to release a few cases of the 2001 for the participants of the dinner. The Parusso style is polarizing, rich, intense and wood-influenced, but there’s no arguing the quality of the wines, their source and the producer himself. 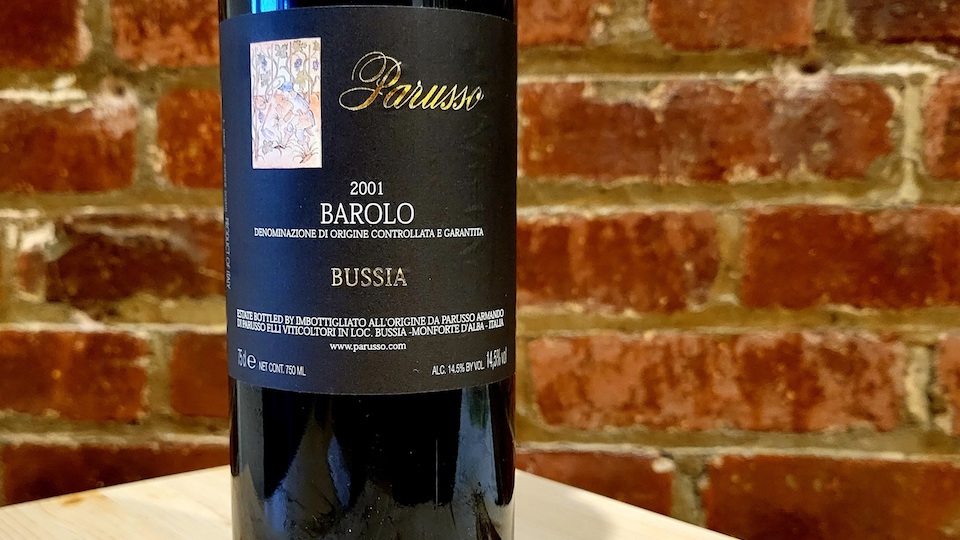 Taken out of professional storage and purchased directly from the winery, the 2001 Barolo Bussia comes across as impossibly young and vibrant, wafting up with a dazzling display of crushed black cherries, cloves, cedar, potpourri and sweet tobacco. It caresses the palate with silky textures, as tension builds through its core of mineral-tinged red fruits and inner spice, all while grippy tannins firm up toward the close. This is potent yet balanced, resonating on mentholated herbs and woodland berries, with hints of inner earth and leather that linger incredibly long. The 2001 may not be immortal, but there is no sign of decline in sight; and while still structured, it has a combination of concentration and freshness that promises a long and steady evolution. Wow, just wow. 96/Drink 2021-2041.