Nebbiolo is a fascinating variety because it is so transparent, so nuanced. The essence of site, vintage and a grower’s approach all come through loud and clear. Readers will find a number of gorgeous wines in both 2019 and 2020, but these vintages require careful selection, as they are somewhat inconsistent. That said, Barbaresco remains a terrific hunting ground for wines of place that in most cases remain very reasonably priced in today's world.

Based on my tastings last year, I expected 2019 to be a stronger vintage across the board than it turned out to be. “We will bottle the Riservas in 2019, but in smaller quantities,” Aldo Vacca told me during my tasting at Produttori del Barbaresco. “Quality was excellent, but results varied considerably within each vineyard. Only the best parcels did well. Compare that to 2016, when everything was so outstanding, we almost did not make Langhe Nebbiolo. That’s the key difference between 2019 and 2016.” But that is not the case everywhere. “Hail damage in 2018 limited the crop severely in 2019,” Rossana Gaja explained. “As a result, we chose to skip the single-vineyard Barbarescos and blended our best lots into the straight Barbaresco.” 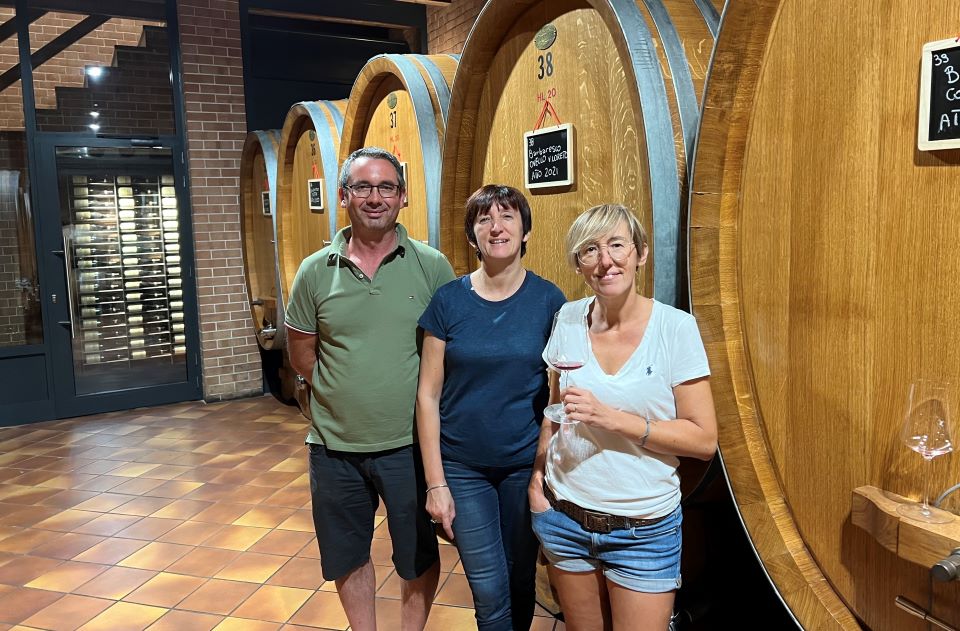 Carlo Castellengo and Monica and Daniela Rocca at Albino Rocca made some of their best wines yet in 2019.

The 2019 growing season had its up and downs. Heavy rains in the spring reduced the crop dramatically, especially for those producers who follow more sustainable practices in the field. Marchesi di Grésy reported losses of around 30%, while at Sottimano yields were down as much as 50%. Summer brought a few heat events. “We had some heat spikes in 2019, but they were less prolonged than in 2018,” Danilo Nada explained. Ripening was generally gradual and led to an October harvest, which is on the later side by today’s standards. There was a bit of rain in October, during harvest, which is never ideal.

In tasting, many 2019s have a slight aggressiveness in their tannins. Others are a bit light in structure. That could be attributable to shocks from the preceding years (severe drought in 2017 and hail in 2018) or the nature of the 2019 growing season, including late-season rains, or perhaps a combination of factors. To be sure, management of the vineyards is a huge challenge. “Thankfully, we have moved away from the excessively low yields of the 1990s,” opined noted viticulturist Gian Piero Romana. “Today, pretty much all growers leave a bit more fruit on the vines. But that has serious implications, as larger crops require more water to ripen. At the same time, vineyards need to be in equilibrium. Cover crops help maintain moisture, add nutrients to the soils and prevent erosion, but if they are excessive, they compete with the vines for water. Basically, when the tannins are refined, it is a sign that key events such as rain and heat were well-timed, and that there were no shocks. Conversely, when tannins are harsh, that means the timing of those events was not optimal.” 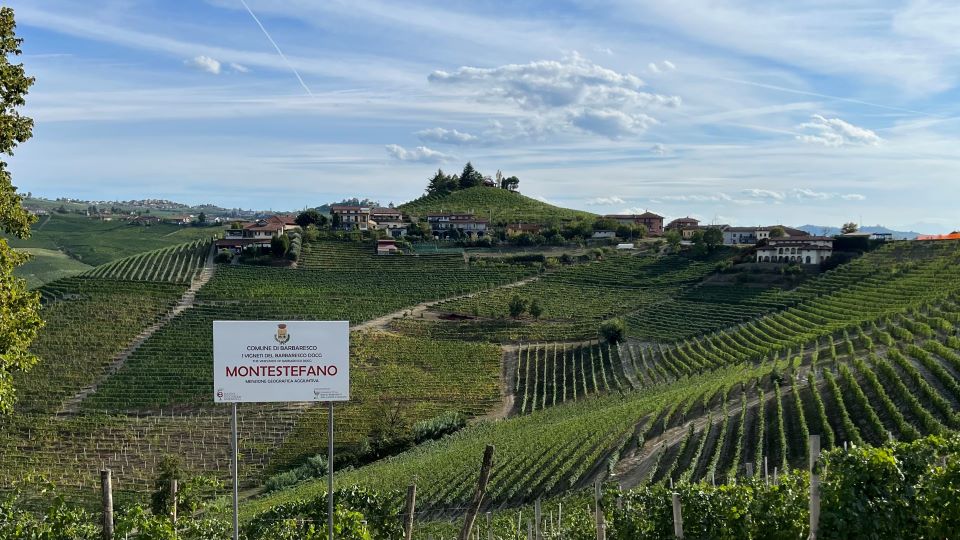 A view of Cole and Ronchi from Montestefano, Barbaresco.

What Makes a Great Barbaresco Vintage: 2019 Blow by Blow

Over the last few years, I have shared a template for a model of what I think makes a great vintage in Barolo and Barbaresco. It is, of course, the sum of everything I have learned from many people, organized in a way that I think makes sense. Unlike Bordeaux, Piedmont does not have an established framework for what constitutes a high-quality, important vintage. Clearly many people have views, but I have never seen them codified. What follows is my set of objective criteria that are necessary for a Barolo or Barbaresco vintage to be considered truly great. This framework is inspired by the late Denis Dubourdieu and the model he developed for assessing Bordeaux vintages. To that, I add my 20-plus years of visiting Piedmont and all the data I have collected in speaking with winemakers, agronomists and other professionals over that time, plus drinking more than my fair share of the wines. As with Dubourdieu’s model, this addresses the growing season and does not venture into an assessment of the actual wines. 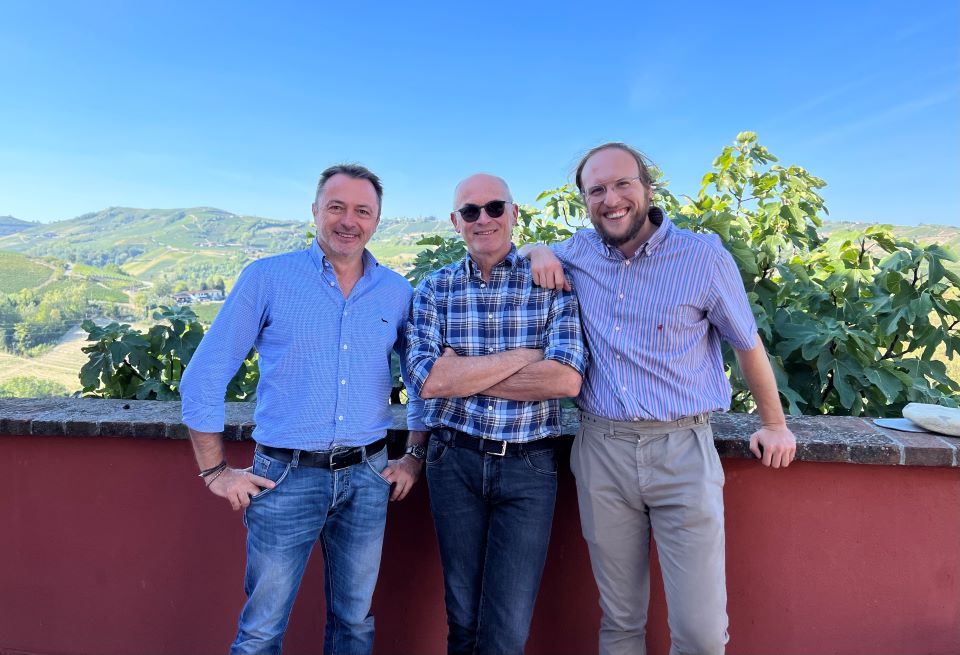 Silvano, Giovanni and Luca Pasquero-Elia turned out a brilliant set of 2019s.

Clearly, this model is created in the present day. It won’t apply as well to vintages from previous eras, especially vintages from the 1950s-1970s. At that time, warm weather was considered quite favorable because grapes struggled to ripen. The warmest vineyards, those that faced due south, the famous sorís, were the most coveted. Today, in our climate-change-challenged world, you would be hard-pressed to find a producer who believes that south-facing vineyards are the most ideal. Last, but certainly not least, Piedmont, with its varying elevations, myriad exposures and different soil types, is inherently complex. In short, Piedmont is not a region that is intrinsically well-suited to generalizations. Even so, some information is better than none.

1. A Long Growing Season – A long growing season, which is defined as the period from bud break to harvest, is essential for achieving full physiological ripening of the fruit, skins and seeds. Since Nebbiolo is already a very tannic grape, less than full physiological ripeness is heavily penalizing. In 2019, the growing season was mostly within normal parameters. Harvest took place in October, which is ideal for Nebbiolo. Therefore, the first condition is met.

2. Diurnal Shifts – The final phase of ripening must be accompanied by diurnal shifts, which are the swings in temperature from warm days to cool nights. Diurnal shifts create aromatic complexity, full flavor development and color. Evening temperatures did cool down at the end of the season to balance daytime highs. Thus, the second condition is met.

3. The Absence of Shock Weather Events – Frost and hail can severely and irreparably damage the crop. Similarly, periods of uninterrupted elevated heat can block maturation. In 2019, Barbaresco witnessed at least four unusual events: 1) damage from hail in 2018 that resulted in abnormally low yields in 2019, 2) persistent rain in Spring, which lowered yields dramatically in some places, 3) heat spikes in summer and 4) rain at the end of the season, during harvest. The third condition is not met.

5. A Late Harvest – Harvest must take place in October (possibly late September in some areas), with the final phase of ripening occurring during the shorter days of late September and October, as opposed to the longer, hotter days of August. An October harvest, late by present-day standards, is favorable, so the fifth condition is met.

Readers will note that most of the conditions required for a good to great vintage are only partially met in 2019. That's a pretty good summary of the wines, too. Where conditions were more favorable, the wines are terrific, but where the weather was more difficult, that stress comes through in the wines. The first 2020s are promising, but 2020 also has its challenges, as explained below. Ultimately, the quality in these two vintages varies from property to property. 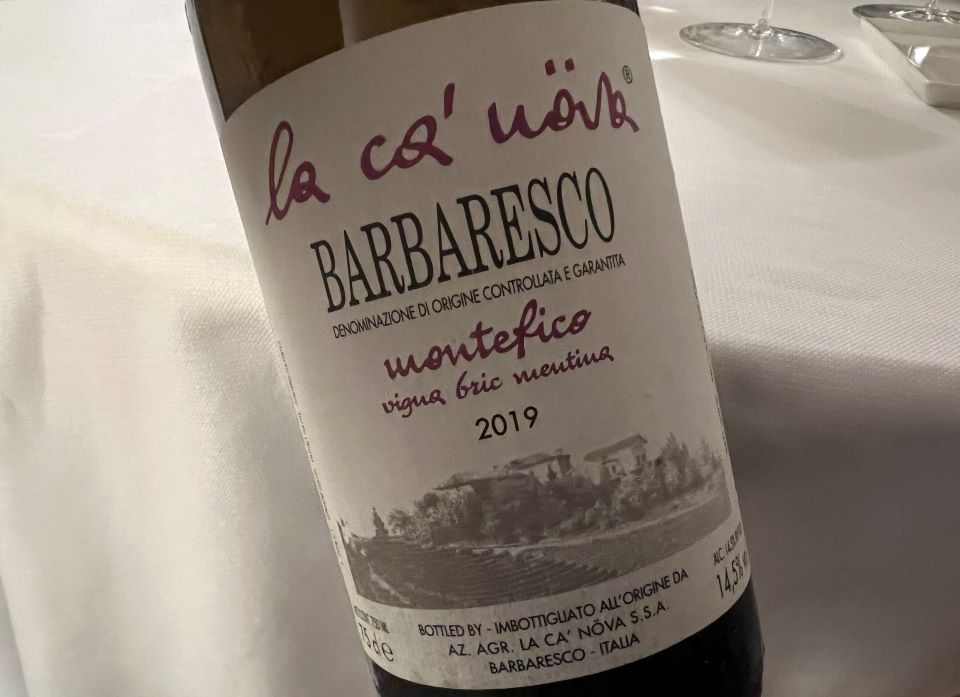 La Ca’ Nova is, in my view, the single most under the radar estate in Barbaresco.

The 2020s I have tasted so far point to a potentially better vintage than 2019. That picture will become clearer next year when more wines are released. Tannins feel riper, while the best 2020s present a feeling of creaminess and volume that is impossible to miss. But 2020 is not better than 2019 everywhere. Some growers, like Marco Rocca at La Ca’ Nova, gave his 2020s less time on the skins than the 2019s and bottled the wines a touch earlier, with the belief the 2020s had a bit less overall structure. 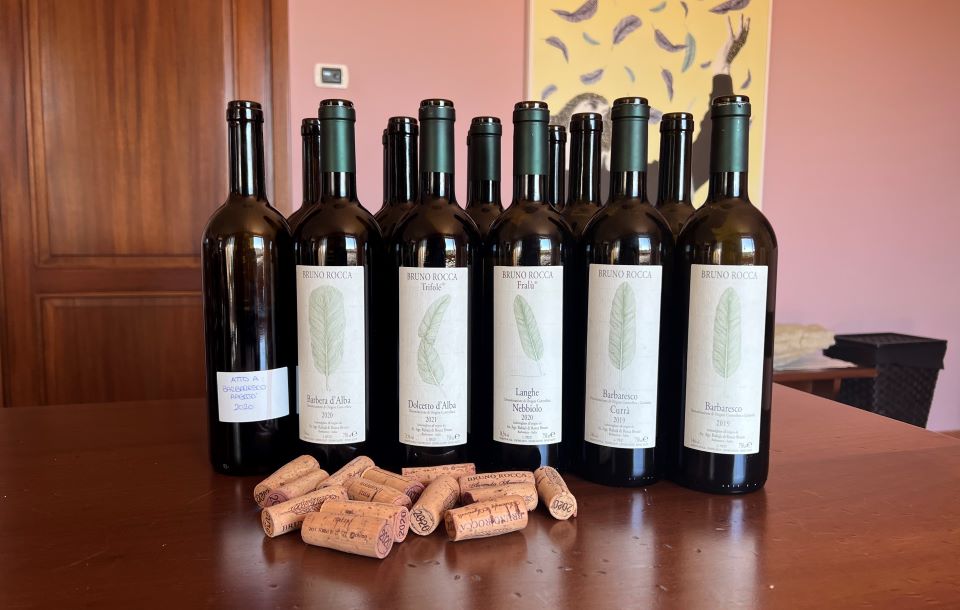 I tasted all the wines in this report during a visit to Barbaresco in September 2022, followed by additional tastings at my home office in New York.