As always, our fall Barolo article focuses on wines that were bottled this past summer and other late releases. Two thousand and seventeen is a tricky vintage with a degree of variability that requires selection. Many wines are gorgeous, but others are disappointing.

The 2017 Growing Season and Wines: A Brief Recap

As I wrote in my article 2017 Barolo: Here We Go Again… earlier this year, the growing season saw its fair share of challenges. Frost was an issue in the spring, especially in lower elevations, where some of the expansion of Barolo production has taken place. “There’s a reason why old-timers never planted the lower hillsides,” a well-known producer told me not too long ago. Summer was marked by incessantly warm and very dry weather, hardly ideal for Nebbiolo. Critically, though, the end of the growing season brought with it the diurnal shifts that are so vital for Nebbiolo, and that turned out to be the saving grace for the vintage. As for the wines, they are inconsistent from producer to producer, from vineyard to vineyard and even within specific wineries’ portfolios. 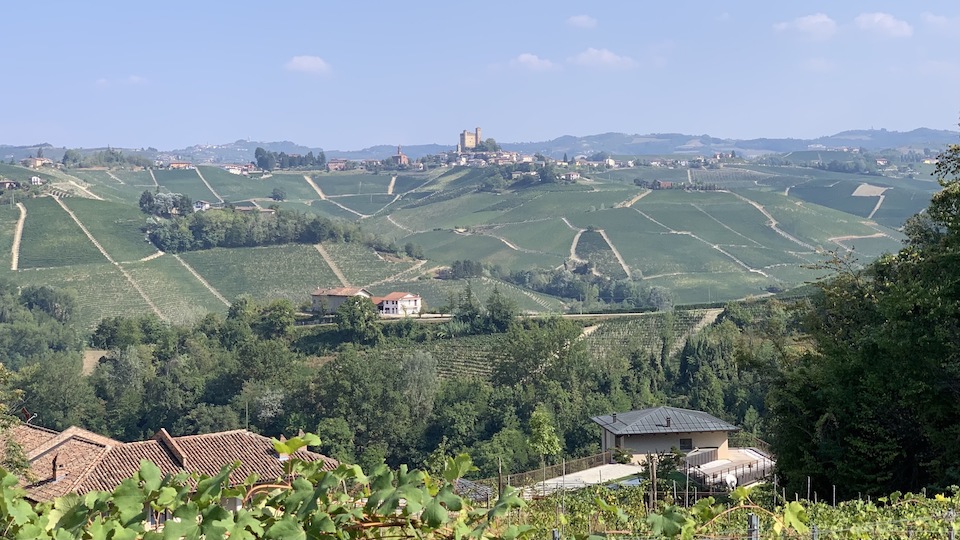 A panoramic view of Serralunga as seen from the top of Roagna’s Cascina Pira in Castiglione Falletto.

It is a vintage to be especially selective. Top sites, especially those with older vineyards did best. Stylistically, the 2017s don’t really feel like wines from a warm year. I imagine much of that has to do with the final phase of ripening, which took place under generally favorable conditions. For more on the growing season and wines, readers will want to take a look at my earlier article, which covers both in great detail.

I tasted all of the wines in this article during a trip to Piedmont in September 2021. It was my first time back following the lockdown. I did a few follow up tastings in my office in New York in the weeks that followed. This article is a bit smaller than typical, only because we added many wines that are usually in this report to the first article during a time when the timing of travel was less predictable than it is now.