Keeping up with the fervent pace of change in Alto Piemonte and Valtellina is no easy task these days given the ever-increasing number of estates making fabulous, noteworthy wines. I had originally intended to add the producers in this report to my article Nebbiolo in Its Many Guises: Alto Piemonte & Valtellina, published earlier in the year, but as I tasted through the wines I became convinced these estates, many of them new to Vinous, deserved to be showcased in a separate article.

I was fortunate to be introduced to Alto Piemonte wines as a kid. My father spoke glowingly of Gattinara. He told me it was a noble wine that many years ago was more famous than Barolo and Barbaresco. I was intrigued by his small collection, especially those Travaglini Gattinaras with their odd, square shaped bottles. Years later, in the mid 1990s, I grabbed one of my parents’ bottles for lunch. It was Antoniolo’s 1990 Gattinara Osso San Grato. I was completely blown away. To this day, I remember everything about that wine. 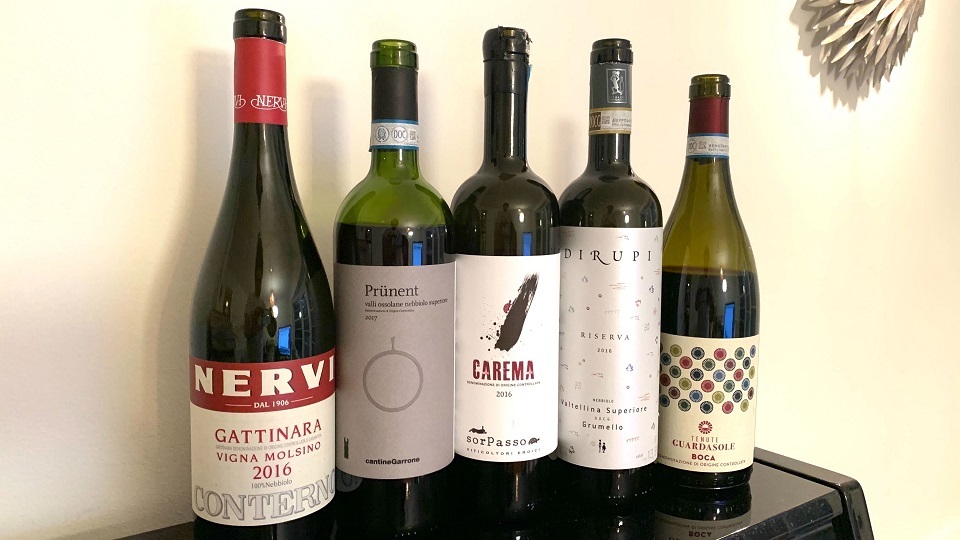 In the early 2000s, I lived in Milan. When the summer weather became too oppressive, I would grab my road bike and head to Lago d' Orta, one of the most beautiful and yet off the beaten track destinations in northern Italy. As for the wines, well, they were much less interesting than they are today. I was reminded of that when I took a look back at my first article on Alto Piemonte, published in 2006, as we were about to go to press.

Valtellina has also long been an interest. My Milanese friends often drank Sforzato, especially the wines of Nino Negri and Sertoli Salis, which were two darlings of the Italian press at the time.

This article focuses on new releases from two regions linked by a focus on Nebbiolo. It is not intended to be a comprehensive, stand-alone article, but rather a supplement to my April report. Readers who want to learn more about the specific appellations, indigenous varieties and vintages in the market will find plenty of background information in my previous articles, all of them listed below.

A few things are probably worth noting. Over the last few years, Carema has really grown in stature, which is remarkable for an appellation that spans just 16 hectares of vineyards, in total. The long-established reference points, including Ferrando and the Produttori di Carema, are making better wines than ever, while a number of younger, newer estates like Sorpasso and Monte Maletto are rapidly ascending. This is an incredibly exciting time for consumers to be exploring the wines of Alto Piemonte and Valtellina.

The Last Frontier: The Nebbiolos of Alto Piemonte and Valtellina, Antonio Galloni, June 2018