Tucked away in its own little corner of Piedmont’s magical hillside landscape, Roero is a world of its own. Rugged terrains, steep vineyards and charming small provincial towns are all part of the makeup of a region that deserves to be more widely discovered.

Roero lies on the opposite side of the Tanaro River from Barbaresco, which is just a few kilometers away. Although there is a high level of diversity in terroirs and microclimates here, the soils of Roero are characterized by a high percentage of sand, with some rock, which gives the wines much of their mid-weight, perfumed personalities, especially when compared to the wines of the neighboring Langhe. In some places, sand is found together with silty soils rich in clay and marine deposits, a combination that confers greater depth and structure. Roero is geologically younger than the Langhe, although it shares the same marine origins. The Rocche, a dramatic 12 kilometer canyon that is the lasting legacy of a massive flood of the Tanaro 200,000 years ago, reveals many of the unique attributes of the land. One of the key differentiators of Roero vis-à-vis nearby appellations is the more diversified approach to agriculture, with vineyards complemented by a healthy amount of fruit trees as well as forests, both of which, sadly, belong to the past in the Langhe, where the all mighty grape has prevailed in what is now a monoculture in many towns. 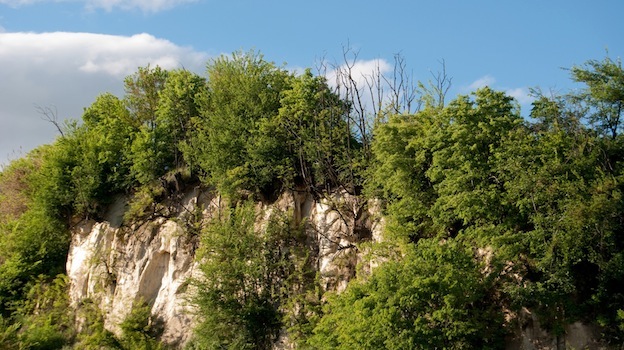 The Rocche, a dramatic 12 kilometer canyon that stretches from Montà to Bra

Roero excels with Arneis, a fragrant, aromatic white with no pretensions of profoundness that is, however, absolutely delicious if enjoyed a year or two after bottling. Among red grapes, Nebbiolo can be bottled under the simpler Nebbiolo d’Alba appellation or be produced along the more stringent guidelines required for it to be sold as Roero. Barbera can also be quite tasty. Although the top Roero wines are often delicious and well worth seeking out, I often find just as much pleasure in the entry-level Barberas and Nebbiolos, many of which remain very fairly priced.

This is a mixed bag of new releases from Roero’s top producers, but that is mostly a function of vintage rather than the area’s inherent potential. The late-ripening 2013 appears to have been quite challenging for Arneis, as the wines don’t have their usual charm or depth. I found much more to get excited about in the reds, most of which are from the 2012 and 2011 vintages, two years that produced generally open, expressive wines that can be enjoyed immediately. 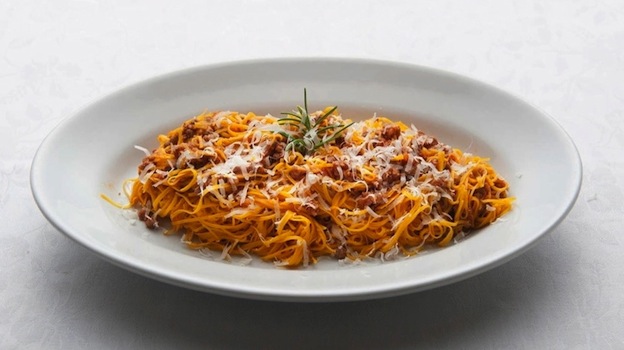 Loved by both locals and visitors, Il Centro in Priocca is a required stop on any travel itinerary to Roero

As good as the wines of Roero can be, as a whole the region faces the challenges I have written about in the past. The first, and perhaps most important, of these is that the most famous Roero wines are made by producers based elsewhere, namely Bruno Giacosa with his Roero Arneis and Nebbiolo d’Alba Valmaggiore, and Luciano Sandrone with his Nebbiolo d’Alba Valmaggiore. A pioneer in so many ways, it’s hardly a surprise that Bruno Giacosa was among the first to recognize the value of these sites. Then again, Giacosa’s late wife was originally from Roero, so I suppose he had a bit of an inside track. The second, and related, issue for Roero is that the region lacks a visible, reference-point producer who might be able to elevate the standing of the entire area, as so many growers have done in neighboring Barolo and Barbaresco. Still, the potential of these sites is widely understood among locals. Although it is now politically incorrect to say so, it is also well known that producers in Barolo and Barbaresco often bought Nebbiolo grapes here during a previous era when regulations were practically nonexistent. Lastly, Roero lives in the shadow of Barolo and Barbaresco. I hope that won’t always be the case, but it will take a visionary or two to bring Roero to the attention of the global wine consumer.