This article focuses on the late release 2015 Barolos, most of which were bottled this past summer. As I have written previously, 2015 is a mixed vintage, and yet there are plenty of compelling wines, many of them from estates that are surging in quality. Given the interest that is already building around the 2016s, I imagine the 2015s will be easier to source than wines from more consistently outstanding years. Even so, as a long-time buyer of these wines, my advice is always the same: readers are best off focusing on producer first.

In my article, 2015 Barolo…The Bigger Picture, published earlier this year, I wrote “Barolo lovers have become spoiled over the last fifteen years or so. While 2015 is clearly a mixed vintage, in any other previous era there is little doubt it would have been considered outstanding. Readers will find a number of dazzling 2015s, even if quality is uneven across the board. More importantly, though, the number of young growers and re-born older estates making compelling wines is greater than at any time since I first visited Piedmont in 1997.” I feel the same way today, after having tasted well over a hundred additional 2015 Barolos. 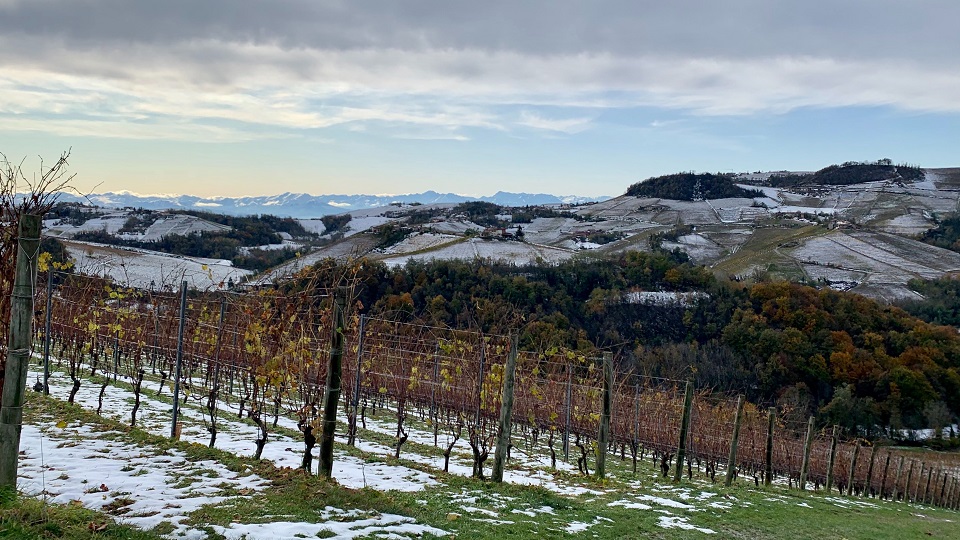 That said, I also believe that some of the 2015s would have benefited from having been bottled earlier. In general, the trend in Piedmont is to bottle with less time in oak than in the past. Interestingly, I am seeing that in other regions as well, where producers are re-thinking their approach to wood in a world in which climate change often yields grapes with higher sugars and more potential alcohol than in the past. To be fair, shortening oak aging regimes is not an easy thing to do, as any decision in a cellar has a number of other implications. Barrels can’t be left empty (i.e. without wine) for long, so shortening time in oak is not as easy as it might sound. Even so, a number of 2015 Barolos are faded and lacking in freshness, while others show hints of over ripeness and/or tannins that aren’t perfectly ripe. Vineyard signatures are less clearly delineated than they are in stronger years. At the high end, though, the best 2015s have plenty to offer, and it is years like 2015 that separate the elite from the merely outstanding from the average. Readers will find more on the 2015 growing season in 2015 Barolo…The Bigger Picture.

I tasted all of the wines in this article in late August/early September 2019, with additional follow up tastings in November 2019.