The 2014 Barolo vintage offers readers plenty of intriguing options, although a little work is required to cull out the gems and avoid wines that were affected by a growing season with some of the most challenging conditions in recent memory. In a few cases, growers decided not to bottle some or all of their top single-vineyard wines, making a number of the entry-level Barolos particularly compelling. Specifically, I am thinking of the 2014 Barolos from Pira, Ceretto, Parusso and Brovia, some of which I have reviewed previously. I remain just as excited by the top 2014 Barolos as I was when I first started tasting the wines in November of that year.

In keeping with our usual custom, the fall Barolo article mostly focuses on wines that were bottled this past summer. For more on the 2014 vintage and wines, readers may also want to revisit my article 2014 Barolo: Surprise, Surprise… 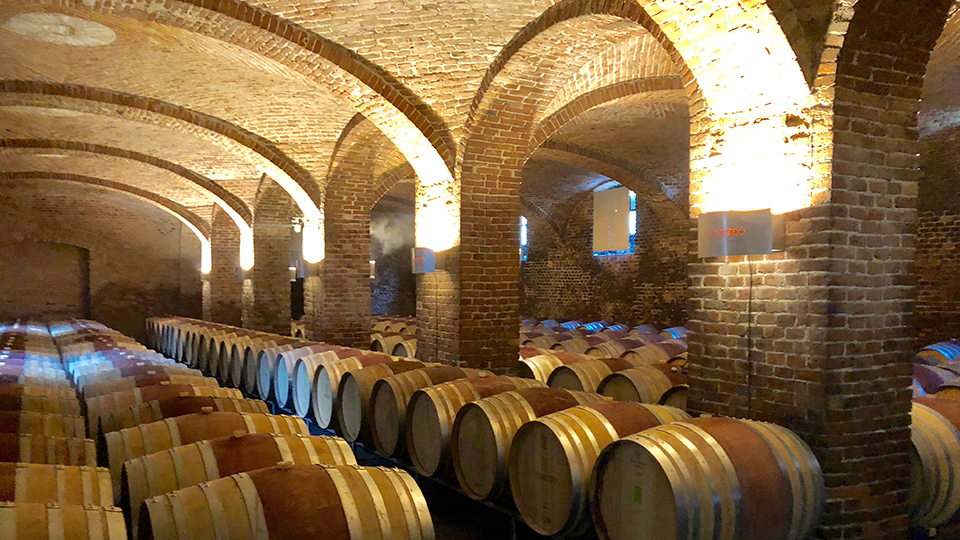 The cellars at Ceretto's La Bernardina estate just outside Alba