A simple, casual dinner with friends provided a great opportunity to check in on a few wines from Piedmont’s 1967 vintage. We were fortunate, as all of these wines were terrific. If well-stored, the 1967s can still keep and drink well for at least a few more years although the potential for further development seems exhausted at this point.

Our menu was Nantucket Bay Scallops with porcini mushrooms, homemade pasta, and poached egg, all of which were generously topped with shaved white truffles. Everything about this dinner was pure magic. I can’t think of a better way to ease into the fall… 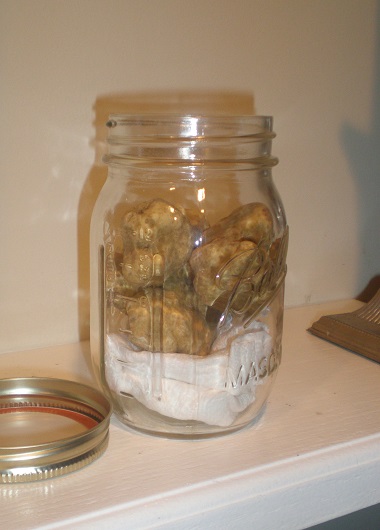 We started with a pristine bottle of Bruno Giacosa's 1967 Barbaresco Riserva Speciale Asili. The fill on this bottle was unreal considering its age, so I was not terribly surprised that the wine was initially firm and fresh. With time, the wine softened and the inner Asili sweetness emerged in a compelling display of elegance and power. In 1967 Giacosa had been bottling wines under his own label for less than a decade, but the wines from this early period already show a prodigious talent in bloom. Today Giacosa’s Barolos and Barbarescos from the 1960s are exceedingly rare and are always a privilege to drink. Gaja's 1967 Barbaresco was denser in texture, with surprising depth and richness, if not the complexity or freshness of the Giacosa. It too was a superb example and an absolutely delicious wine. The Gaja winery was already well-known to discerning consumers forty years ago, and with very good reason, as this and other bottles have amply proven.

Giacomo Conterno's 1967 Barolo was awesome. It was similar to the Gaja in the depth of its fruit, but with a more balsamic profile of mint, leather, spices and tar. During this era Conterno sourced fruit from Monforte and Serralunga, and this Barolo revealed the heft that is the hallmark of those villages. Notwithstanding the wine’s masculinity, the finish was sweet, long and sublime. This was an exceptional bottle. 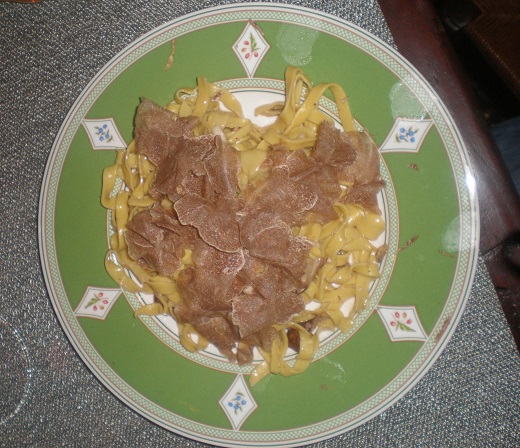 Towards the end of the night, I opened Emidio Pepe's 1967 Montepulciano d'Abruzzo as a ringer, and it showed beautifully, with signature notes of autumn leaves, tobacco, earthiness and spices. Tasting blind, everyone placed this as Nebbiolo and I probably would have done so as well, as the textural qualities were very much in line with those of the previous wines.

Bruno Giacosa's 1978 Barolo Riserva Speciale Villero was simply monumental in its profoundness. A fabulously scented Barolo, it flowed with tons of dark fruit, sweet spices, leather and minerals on a layered, powerful frame. This was a sublime and totally breathtaking bottle that was among the finest examples of this legendary wine I have had the pleasure to drink. At a minimum this wine has another decade-plus of very fine drinking ahead of it. Bruno Giacosa's 1978 Barolo Riserva Speciale Villero remains a benchmark wine capable of holding its own with the finest wines from anywhere in the world. Readers fortunate to still have a few bottles from this stellar Giacosa vintage in the cellar should be thrilled. 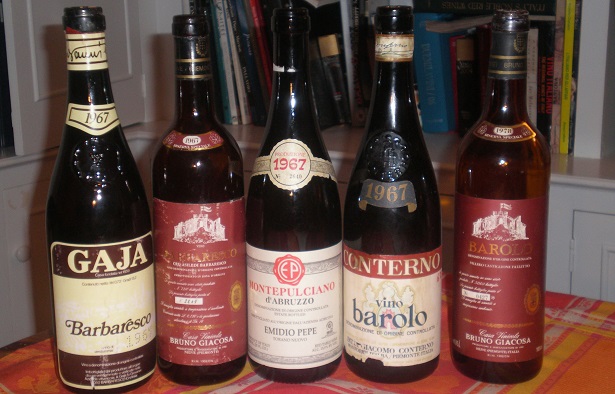