It is easy to get discouraged these days, as so many reference point wines continue to soar out of reach of the average consumer. But, there are still regions where the savvy wine lover can find truly distinctive wines; wines of place that are both compelling and reasonably priced. Inquisitive readers will find much to explore in the wines of Alto Piemonte, Valtellina and other nearby appellations.

One of the most intriguing aspects of these regions is the practice of releasing wines with a few years of bottle age. Part of that is tradition and part is a reflection of the wines not being easy to sell. Regardless, that is a huge positive for both consumers looking for bottles with a measure of complexity and sommeliers interested in adding wines that are ready to drink to their lists. Amazingly, prices have not caught up with the quality at most of the best estates.

As a general rule, the Nebbiolos and Nebbiolo-based blends of these northerly appellations are generally lighter in body, lower in alcohol and brighter than the wines of Barolo or Barbaresco. These wines are built on tension, translucent vibrancy and persistence more than volume. Think Volnay more than Pommard. I have written about all of these appellations in the past, so I won’t repeat the basics. Readers who want to revisit those topics will find plenty of information in our Article Archive. 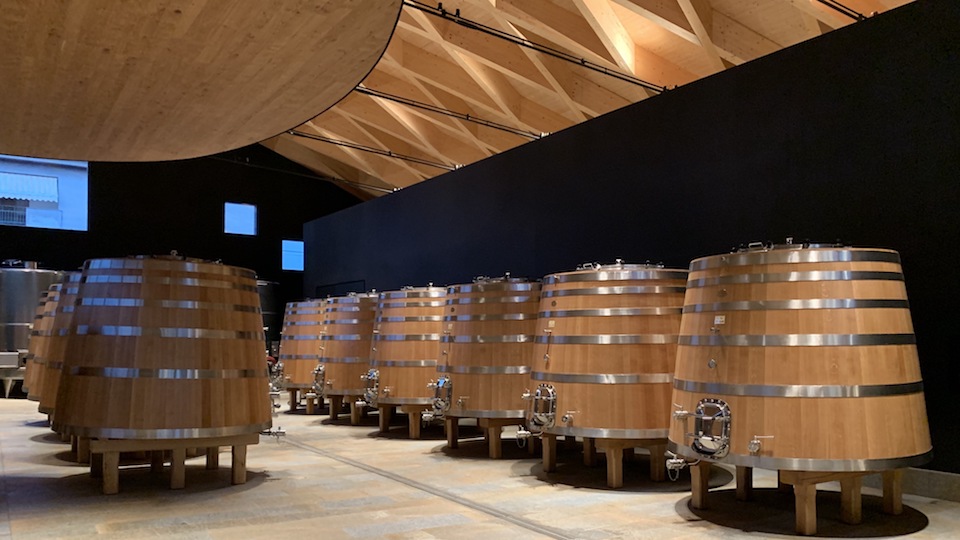 The new winery at Nervi-Conterno in Gattinara is designed as an open working space where visitors can watch as the wines are made.

A Look at Recent Vintages

Getting a handle on vintages in Alto Piemonte always takes a bit of time because new vintage releases are always spread out across several years, which is quite unusual relative to most other regions.

So far, I have been impressed with the few 2019s I have tasted. The wines have the textural finesse and balance of a top-notch year that was marked by even weather with no shock events, especially during the critical moments of the growing season. There was some heat in late June, as there was across many regions in Europe, but not to the point of excess. It is far too soon to have a definitive view, but the first impression is quite positive.

By comparison, the 2018s come across as quite rich and big. The year was marked by elevated temperatures and also quite a bit of rain, especially in May and July. Unlike other areas in Piedmont such as Barolo, Alto Piemonte seems to have enjoyed pretty favorable conditions. There was some disease pressure, but that does not appear to have been too problematic, based on what I have tasted thus far. The last phase of ripening was marked by good diurnal shifts before October rains brought the growing season to an end. Yields were on the high side, as often happens following a year of heat and drought.

The 2017s are inconsistent across the board. Some benefit from the extra richness of a year marked by hot, dry conditions and naturally low yields, while others clearly show the stresses of a year with several shock events. As it was throughout the rest of Piemonte, 2017 was quite warm but, even more importantly, very dry. These conditions made 2017 one of the warmest and driest years on record. Rainfall was 33% lower than average. Frost in April, hail in May and then hot, dry weather stressed vineyards. Ultimately quite a few wines taste, literally, stressed.

It’s not all roses, though. Alto Piemonte is going through a sort of re-discovery of its rich heritage. It is an exciting time, but there are growing pains, too. Many wines are compelling and some are profound, but there are still underachievers and plenty of unrealized potential in these very special vineyard sites. 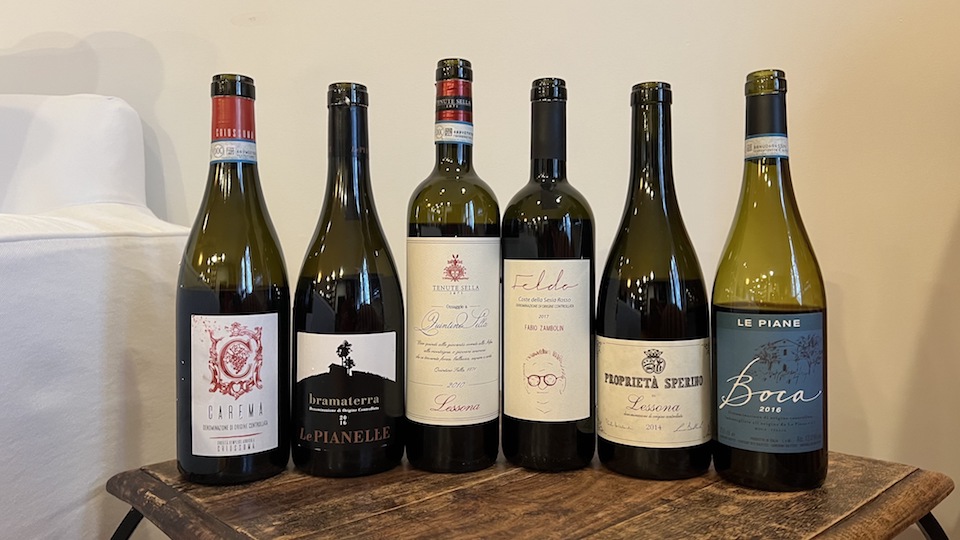 My greatest takeaway from my Valtellina tastings is that the region remains extremely inconsistent. There are some terrific wines, but also plenty that are completely lacking in distinction. It is a region where readers must be selective. I would be very happy to run across more wines that merit a mention for this report, but that will have to wait until another day. The best Valtellina reds offer a beguiling mix of translucence and energy. Sforzato, which is made with air-dried Nebbiolo, remains one of the most distinctive wines in all of Italy.

I tasted all the wines in this report in late 2021 and early 2022. Keeping up with new releases is a challenge given the staggered nature of those releases and the small productions at many properties across a number of similarly tiny appellations, especially in times of a pandemic. I suspect we will be adding reviews to this article in the near future.