The Musique & Vin Au Clos Vougeot festival takes place in Burgundy each year towards the end of June. I have always wanted to go, but have never been able to pry myself away from the cellars and vineyards. This year, I was determined to carve out a few hours to attend one of the concerts and the charity dinner that followed. My first career was in music. At a certain point, I had to face the simple reality that my talent was not sufficient enough to support a full-time professional career, but I have never lost my passion for music as a performing art that is best experienced live.

Sunday, June 29 was not a happy day in Burgundy. The day before, a hailstorm of unprecedented proportions ripped through a swath of vineyards, causing widespread damage, especially in the Côte de Beaune. The Sunday afternoon concert that was to conclude the festival was moved from Clos Vougeot to the church in Nuits St. Georges. As I arrived, I saw a who’s who of Burgundy society taking their seats. The mood was quite a bit brighter than I had expected. The concert featured Emmanuel Pahud, principal flautist of the Berlin Philharmonic and an orchestra assembled for the occasion led by David Chan, concertmaster for the Metropolitan Opera Orchestra and an avid lover of all things Burgundy. 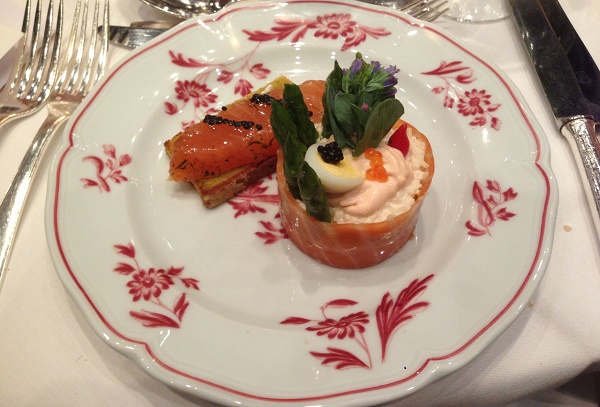 As evening fell over the sun-drenched vineyards, we moved to Clos Vougeot. The centerpiece of the gala dinner was a charity auction to support the festival’s young artists program. Anthony Hanson of Christie’s ran the auction, with an occasional musical intermezzo to keep things lively. It was a great night that once again reminded me of the power of wine to bring people together, even under difficult circumstances.

The dinner itself was quite good; especially considering the room was jam-packed with about 400 people. Serving wines of this quality for such a large group was also no small feat.

I thought the 2009 Corton-Charlemagne from Bonneau du Martray was simply brilliant. Perhaps it was the magnum format, but the 2009 was fabulous, with all of the signature mineral, slate and citrus notes given a little extra richness by the warmth of the year. What a gorgeous wine. The 2011 St. Aubin En Remilly from the Château de Puligny-Montrachet was at a severe disadvantage on this night, as it simply was not of the same level of the other wines. 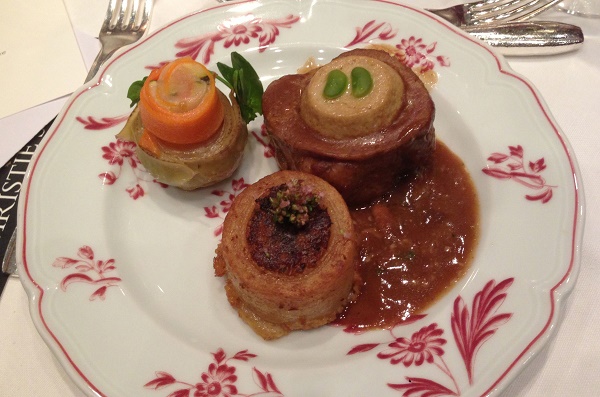 I was totally taken with Tollot-Beaut’s 2009 Beaune Clos du Roi and its lifted, impeccable personality. Although quite open and totally racy, I found it a pretty laid-back, almost weightless wine for the year. The same was not true of Domaine de La Romanée-Conti’s 2009 Vosne-Romanée Cuvée Duvault-Blochet, a wine that captured the essence of this precocious vintage to the fullest. Ripe, voluptuous and totally thrilling, the 2009 Cuvée Duvault-Blochet was in exceptionally fine form. Faiveley’s 2009 Mazis-Chambertin took things to another level with its exquisite perfume, silky personality and alluring personality. Ample and resonant, the 2009 Mazis was magnificent. I admit, I had a second glass. What a wine!

The auction ran into the early hours of Monday morning, but by that time I was home and fast asleep, as a busy day of tasting awaited. Wine and music are two of life’s most rewarding passions. When they are combined, especially in a suggestive setting, as they are at Musique & Vin, the results are unforgettable. Music fans who also love Burgundy should make a point of attending at least once. I know I will be back.