Two thousand fourteen proved to be an extremely challenging vintage for Alto Adige’s growers. Cool temperatures, a lack of sun and rain throughout the summer gave producers fits. My first look at the just bottled young 2015s suggest a much more promising and consistent vintage across the board. At their best, Alto Adige's wines deliver superb quality and a level of value matched by few regions in Italy.

As I have done in most years, I spent the better part of a week in Alto Adige in mid-August. Temperatures were decidedly cool, while sunshine was elusive. Down on the valley floor producers were faced with a hard choice; pick unripe fruit and try to fix things later in the cellar, or risk losing everything to disease pressure that was mounting by the day because of the damp conditions. It was not a pretty sight to see the onset of harvest as my tastings were wrapping up. Growers with hillside vineyards fared better, as elevation and exposure permitted more circulation of air to stave off rot and at least a chance of grabbing what little sun was to be had.

With that as background, it might sound like 2014 was a disastrous vintage. That is not quite the case. Among other things, Alto Adige has a high concentration of technically skilled winemakers who could deal with the challenges of what was a very marginal growing season. Usually, the term ‘winemaker’s vintage’ is used to describe what talented growers can achieve through selection in the field in a tough year. Make no mistake about it, though, in Alto Adige, the 2014s were made in the cellars, not in the fields.

Starting with the whites, quality is naturally all over the place. There are only a few outstanding wines, but many that overachieve given the natural ceiling set by the vintage. At times, the 2014s were so piercing and bright, I thought I was tasting vins claires in Champagne rather than Alto Adige whites. A number of the better 2014s will benefit from some aeration to help soften the edges, yet most are likely to offer their best drinking within the next year or two at most.

I must say I was as surprised, and not positively, to see how many wineries bottled their top labels in 2014. If there was a vintage to take a strong stand on quality, 2014 was it. Clearly, managing finances and volumes, especially in a year in which farming costs are high, is not an easy task. Low yields and high expenses can really put the squeeze on wineries, especially those that are smaller in size, as so many are here. Still, I expected to see at least a few estates pass on bottling their top selections and use their best fruit to reinforce the more modest wines. I can’t think of a single case where a large winery made that decision. So far, I have only tasted a handful of 2014 reds, but the qualitative trend so far is roughly the same. Perhaps there will be some surprises from later-ripening reds from hillside sites. We will see. 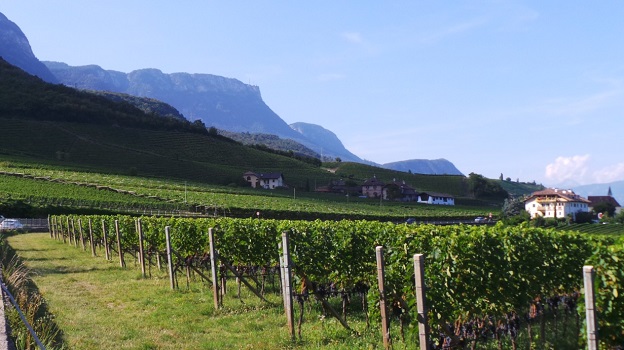 Mother nature was much more kind to growers in 2015. Warm, dry temperatures, good yields and an absence of disease were all welcome. The only 2015s that have been bottled so far are the entry-level offerings, which many of the larger wineries call some version of “Classic” in their range. What I have tasted so far points to a potentially outstanding vintage. The 2015s whites are rich, creamy and inviting, yet preserve plenty of varietal character. The 2015 whites aren’t the most mineral-driven wines Alto Adige is capable of, but after 2014, my guess is most growers and readers will welcome the wines with open arms. I expect to have a clearer idea about the potential of the vintage when I taste some of the more important bottlings later this year.

The map below, courtesy of Alessandro Masnaghetti, will give readers new to the region a brief introduction to the main towns and their most important wineries. From the south, Alto Adige is reached by taking the A22 Highway from Verona. Termeno, Caldaro, Appiano and Mazzon are all south of Bolzano, where all roads converge. The main road lined with orchards and vineyards that cut through this part of the region is one of Italy’s most scenic. Bolzano is a bustling mid-sized city set in a bowl that traps heat to a level that can be surprising to first time visitors. Bolzano, and its suburbs Gries and Santa Maddalena, are the heart of red wine production in Alto Adige, especially for Lagrein and Schiava. To the northwest, both Terlano and Colterenzio are worth a mention, while on the other side, Bressanone and the Isarco Valley is home to some of Alto Adige’s most distinctive whites. These are some of the themes we will explore in more detail, perhaps in front of a more consistent and representative vintage than 2014. 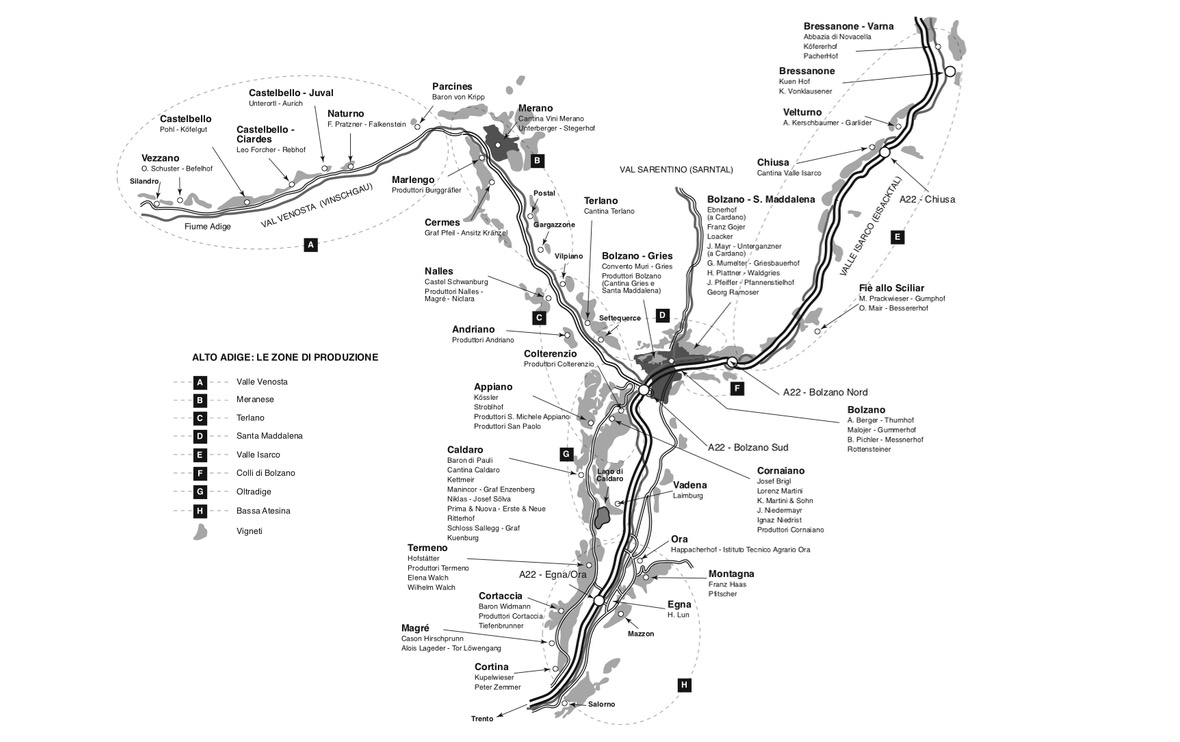 A look at Alto Adige’s main wine-producing villages and their most representative wineries.  © 2016, Enogea – Alessandro Masnaghetti Editore. All rights reserved. Used with permission.

In Appreciation of Santa Maddalena and Schiava

For most consumers, Alto Adige means white wine, and with good reason, as Alto Adige does such a terrific job with clean, steely whites. When it comes to red, there is the indigenous Lagrein for readers who like bolder wines and Pinot Noir for those who prefer a bit more delicacy. But what about Schiava (also known as Vernaccia or Vernatsch), the main grape in Santa Maddalena wines? Too often Santa Maddalena is dismissed as an ordinary red wine, like Piedmont’s Dolcetto. In my view, that is a mistake.

To be sure, Santa Maddalenas will never be epic or legendary wines. But there is a genuine simplicity to these wines that I personally find quite appealing. Santa Maddalenas tend to be light, aromatic reds with a lot of floral and savory notes, while the fruit profile tends to be lighter and more towards the dry (rather than fresh or cooked) end of the spectrum. Served with a slight chill, Santa Maddalena is a terrific alternative to rosé for spring and summer time drinking. 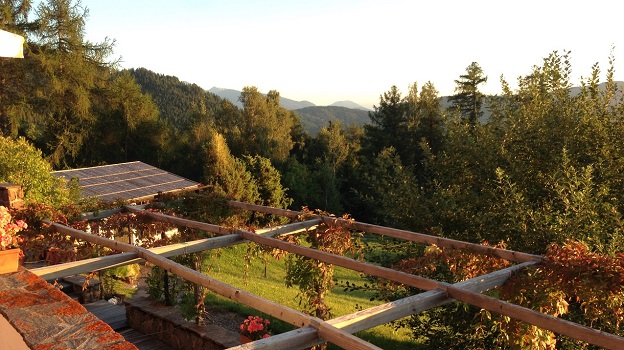 At the risk of sounding like a broken record, Alto Adige remains one of Italy’s most stunningly beautiful regions, especially for travelers who have already spent time in Italy’s essential stops. The scenery, wine, food and overall hospitality are all top-notch. My most recent trip was this past February. We lucked out with the weather and had just enough snow during a historically dry winter to fit in a little skiing. Getting on the plane to come back home was incredibly difficult.

Article: Alto Adige: A Pause for Thought, Antonio Galloni, May 2015

Article: Alto Adige: A World Unto Itself, Antonio Galloni, May 2014

Article: Falling in Love With Alto Adige, Antonio Galloni, May 2013