Gigondas, like the rest of the southern Rhône Valley, experienced lows and highs, in that order, in 2017. The low points came at the beginning of the year, when warm weather set off early flowering, and in May, when shatter severely affected Grenache, resulting in significant crop loss across the region. Fortunately, the remainder of the season was picture perfect, if warm, while the quality of the crop was very high. 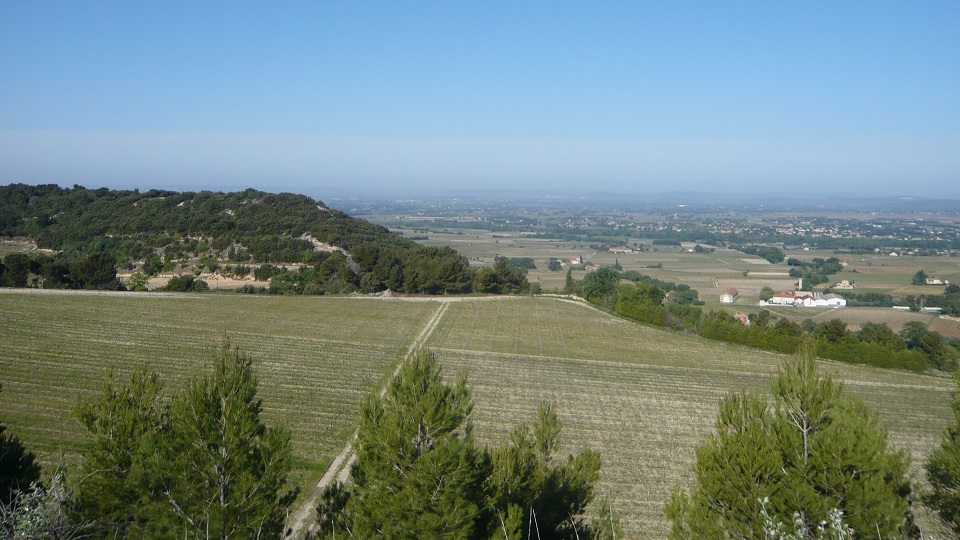 High-altitude vineyards in Gigondas, like at Domaine des Bosquets, provide optimal conditions for wines full of balance and freshness.

A mild winter got 2017 off to a fast start, which is always worrisome to growers in the region; they know all too well that the frost window here extends until the end of April. Those potential frosts were mostly dodged, but heavy rains, accompanied by abnormally cold conditions in May, brought widespread coulure (shatter) to the all-important and early-flowering Grenache. The unfortunate consequence was significant crop loss, up to 50% in many sites. Many producers compensated by leaning more heavily than usual on their Mourvèdre and Syrah, in particular, to make up for diminished production, which means that the resulting wines can show more cherry and/or dark berry character than in classic vintages. The greater presence of Mourvèdre and Syrah also gives the wines structure and grip to support the ripe fruit, which, in my view, is quite welcome. The extroverted fruit that marks the best wines will make the 2017s quite appealing on the young side, but it would be a mistake to think that these are wines to drink up quickly.

The Outstanding, Even Epic 2016s Continue to Make Their Case

Two thousand sixteen has definitely secured a place in the pantheon of recent outstanding vintages in Gigondas, as it has in all of the neighboring appellations. The marriage of richness to energy and well-knit tannins has understandably made consumers around the world huge fans of the wines. The now omnipresent coulure, which wasn’t nearly as extensive as it would be in 2017, set the stage for a somewhat smaller crop than average, and a warm to hot drought season made for relatively small berries. That meant very good concentration and grape skin-to-juice ratios that elevated the tannins, though not excessively. The crop was smaller than growers would have preferred, but thanks to ideal conditions that carried through a late harvest, the quality of the fruit was superb. The wines show it. 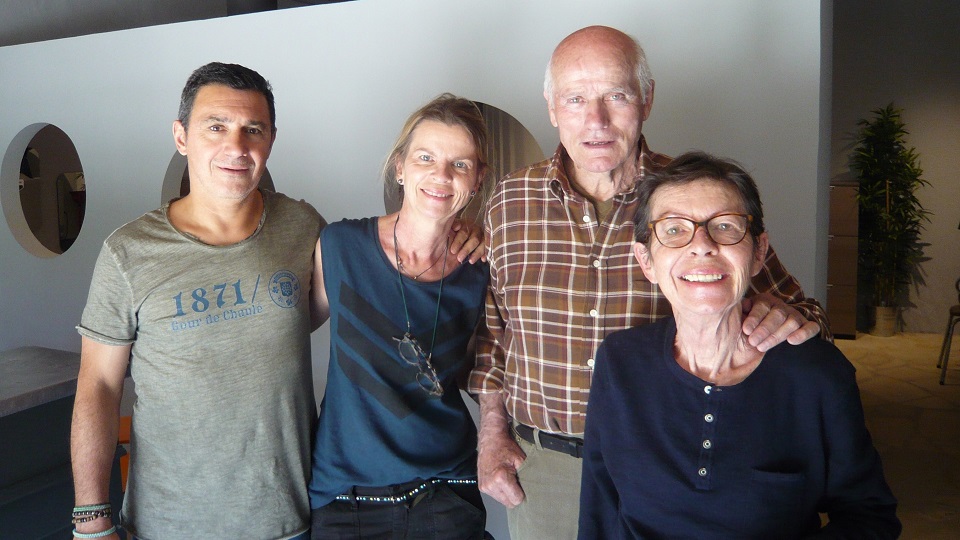 At Domaine du Gour de Chaulé the Bonfils and Fumoso family make one of the most elegant wines in Gigondas.

A Potentially Excellent 2018 Vintage Looms on The Horizon

Wines from the potentially outstanding 2018 vintage are just beginning to be offered to the trade, which, of course, means that they’re being pitched to consumers at exactly the same time. At this early stage, 2018 looks like yet another in a string of years that have delivered ripe, fleshy, fruit-driven wines with plenty of upfront appeal. That said, so far at least, the 2018s are shaping up to be more along the lines of 2016 than 2017, which may be splitting hairs. The wines seem to have more obvious freshness than the 2017s at a similar stage, and a bit more emphasis on red fruits and spice than their immediate siblings. They do appear to be leaning to the rich, weighty side, but not to the extreme of, say, 2007 or 2003. Maybe a richer version of 2009 is in the cards here. We’ll see, but either way, 2018 should be yet another high-quality vintage in this winning streak for Gigondas. 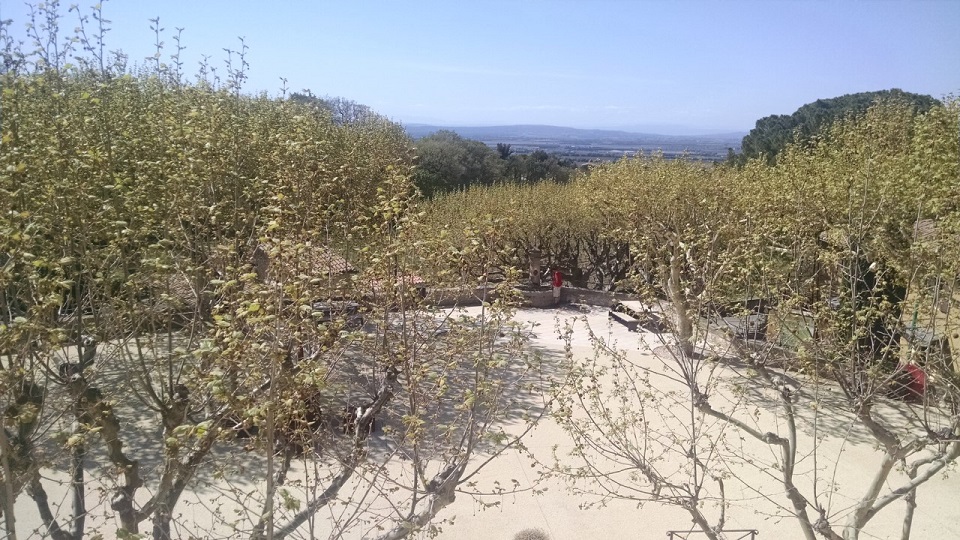 An Increasingly Overheated Market and the Price of Success and Fame

As is the case with every other world-class winegrowing region, the best, especially small-production, wines of Gigondas continue to attract an ever-expanding audience, which has quickly ratcheted prices upward and driven traditional market allocations down. Long-time followers of these wines know they can deliver quality that often matches their more famous neighbor, Châteauneuf-du-Pape. Until recently, pricing for all but the rarest handful of wines came nowhere near the same level. That’s just not the case today, as a glance at current pricing for an increasing number of Gigondas wines will affirm. But the fact is that in the context of the world’s best wines, almost every Gigondas delivers solid and even remarkable value, especially for those whose tastes run to the traditional southern Rhône style. I would happily match up the finest wines in this report against plenty of wines from both Old and New World regions that cost two or three times (or more) more per bottle.

The Riches and Richness of Chateauneuf-du-Pape, Josh Raynolds, December 2019