Producers in Châteauneuf-du-Pape have been cursed with shorter crops than usual in recent vintages but 2013 took production to a new low. Yields were off by as much as 75% for growers whose vineyards are planted heavily with Grenache, which of course means nearly everybody. So there has been plenty of angst to spread around. 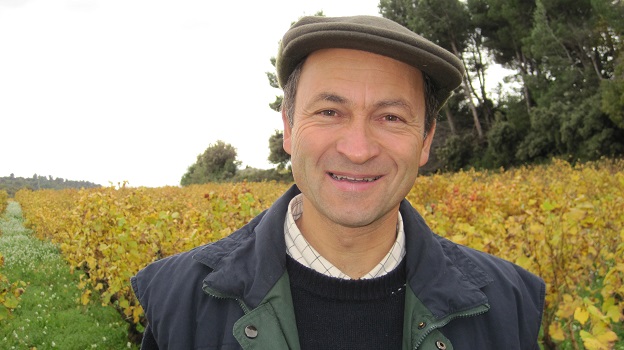 Emmanuel Reyanud in the vines outside Rayas' front door

The 2013 Growing Season and Wines

The culprit in 2013, as in 2012, was a cold spring that delayed the flowering, with temperatures even more frigid than in 2012—so much so that many older vines, mostly Grenache, produced no fruit at all and, in the worst cases, actually died. Temperatures often hovered near freezing into May, which is virtually unprecedented in the region. It was also exceptionally wet through the spring, with total rainfall of 217 millimeters in the March through May period (compared to 165 in 2012, 17 in 2011 and 107 in 2010). For earlier-flowering varieties like Grenache, that’s a perfect storm for disaster, and paltry yields were the result. Fortunately, Mourvèdre and Syrah, which flower later than Grenache, were relatively unscathed.

It was clear by late spring that, short of a miracle, 2013 would have to be an exceptionally late harvest if there was any hope for the fruit to reach maturity. Luckily, a warmer-than-usual July helped accelerate the ripening process, although growers were under no illusions that the season was going to get fully back on track. Fortunately, the weather stabilized and remained clement through the summer, with most estates commencing harvest on or around September 15. The more patient and less risk-averse picked into early November, by which time what Grenache was still hanging on the vines had become fully ripe. 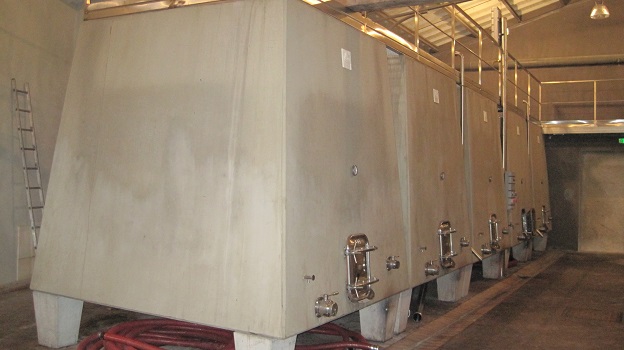 The best 2013 Châteauneufs offer an intriguing blend of vivacity (a result of the later ripening season, which helped to maintain acidity levels) and dark fruit character (because of the increased reliance on Mourvèdre and Syrah). I suspect that many fans of Châteauneuf-du Pape will find some of the ‘13s perplexing, as they often show less of the red fruit character that long-time southern Rhône lovers associate with these Grenache-dominated bottlings. On the other hand, those who associate this region’s wines with jammy berry fruit might find the 2013s more to their liking, as these wines usually exhibit less of the typical raspberry liqueur character that characterizes ripe vintages like 2009, 2007 and 2003. I believe fans of cooler vintages like 2008 and 2004 should pay special attention to the ’13s.

Overall, tannin levels in the ‘13s are on the low side, even with higher-than-usual percentages of generally more tannic Syrah and Mourvèdre. Still, I suspect that thanks to the high natural acidity of the wines, most of them will age along a fairly graceful curve without ever really shutting down. This is a vintage of energy and freshness, as nearly all the producers I visited in February emphasized, and such years are often surprisingly ageworthy. 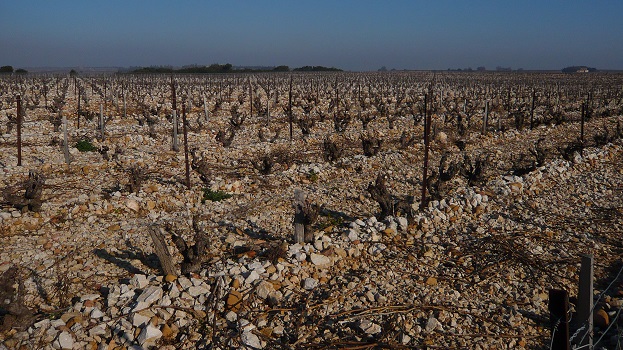 Vines in the northern sector of the appellation

The 2012 Growing Season and Wines

Two thousand twelve, on the other hand, provided the climatic conditions for ampler, more powerful wines with more typical red-fruit personalities and mostly round, harmonious tannins that will allow for early drinking pleasure. Like 2013, 2012 got off to a rough start, with cold weather slowing down the flowering and reducing the potential size of the crop, which ultimately was down by about 40% overall, and nearly 60% in some vineyards. Unlike in 2013, though, the growing season picked up its pace and provided the conditions for steady ripening of the grapes, thanks to a warm—and often hot—summer, some well-timed early August rainfall and drying winds in late summer. The more-or-less-normal harvest began in late August and was mostly wrapped up by the third week of October.

The best ‘12s approach the quality level of many of the top wines of 2010, in my opinion, but in comparison to the earlier vintage tannin levels are lower and the quality of those tannins is more delicate. In many ways, to make a very broad generalization, the typical 2012 Châteauneuf offers all things to all people: it has sufficient structure for at least mid-term aging as well as the forward fruit and harmonious tannins to drink on the young side. As with the 2013s, I wonder how many 2012s will truly shut down—and, even then, how long their closed stage will last. My guess would be: not long. The 2012s bear comparison to other forward vintages like 2009 and even 2007, but the 2012s generally show less weight, ripeness and power. Those who prefer drinking their Châteauneufs in the bloom of youth are going to find plenty to like in the 2012s. 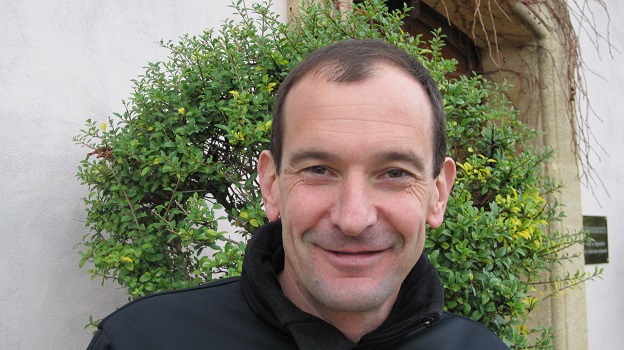 A word on prices

As is now the case with bottles from other famous wine regions, the best and most sought-after Châteauneufs command prices that bear little if any relationship to reality, at least on my subjective scale of value. Happily, outside of the upper tier—or perhaps the second tier here—there are myriad values to be found. But the “basic,” or “traditional,” bottlings from even the finest Châteauneuf producers often deliver exceptional price/quality rapport, and in many cases these releases come far closer to the quality of their limited-production high-end siblings than price differentials would suggest. If you want the very best, you’d better be willing to pay up. But in years like 2013 especially, when many conscientious producers opted to blend their most prized juice down into a single bottling, consumers will find some remarkable buying opportunities.