What especially impresses me about the 2015 vintage in Châteauneuf-du-Pape is the consistently high quality of the wines, from entry-level bottlings up to the limited-production special cuvées coveted by collectors. There are striking wines to be had at every price point in 2015, including numerous basic bottlings that deliver exceptional value. Still, such is the market’s obsession with high-end bottlings that I suspect many entry-level wines will be mostly ignored for some time after release. I wouldn’t be surprised to see a number of straight Châteauneufs offered at prices well below those I’ve listed in this article. If that happens – and it has plenty of times before in other outstanding vintages – my advice is to jump on those wines. 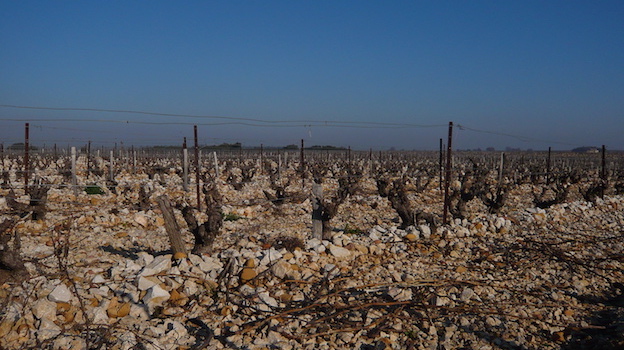 Nature Smiles on the Growing Season and Harvest of 2015

As in Beaujolais and Burgundy to the north, the extended, warm 2015 growing season, which began with an early budbreak, presented growers with ideal conditions for achieving optimal ripeness. But it also delivered fruit with healthy acidity thanks to cool nights leading up to harvest, resulting in a large number of stellar wines that smoothly combine ripeness and energy. Indeed, a number of producers in Châteauneuf appear to have made their best wines in recent memory.

Another key factor in overall vintage quality was that weather conditions leading up to and through the harvest were so benign that producers could pick when they wanted, at sugar and acidity levels that suited their personal styles, rather than under the stress of an early, late or wet harvest. As a result, there are very few cases in which producers who favor an elegant style were forced to pick overripe fruit ,or those who go for ripeness were obliged to work with grapes picked earlier than they’d prefer. The bottom line: Châteauneuf fans will find their favorite wines with their house styles intact, albeit with the volume turned up and slightly higher alcohol than usual.

One minor caveat is that grape skins were typically thicker than usual in ‘15, and thus some wines display elevated tannin levels. That said, few wines show forbidding tannic structures; most have the sweet, fleshy fruit to support their spines. 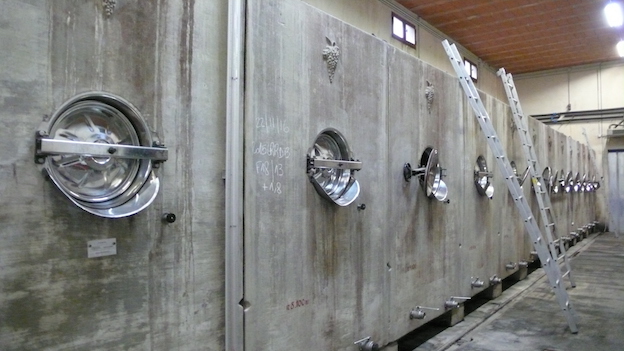 While the 2015s are definitely on the rich side, they’re much more in the style of the 2009s than the superripe 2007s or the frequently roasted 2003s. Broadly speaking, I view 2015 as a cross between the richness of 2009 and the energy and structure of 2010, with the overall personality of the wines leaning closer to ’09 than to ’10. The best examples show serious depth along with very good definition and back-end vivacity, and little in the way of cooked-fruit character. The wines have generally begun their lives with a more pleasing balance of mid-palate fruit and tannins than the sterner 2005s or even the 2010s, which should allow them to be enjoyable relatively young. At their best – and there are many high points in 2015 – the wines exhibit the classic richness of the region allied to freshness, which will make them appealing to a wide range of Châteauneuf lovers, from those with cool, deep cellars who can be patient to readers with itchy corkscrews and/or a lack of long-term storage options. 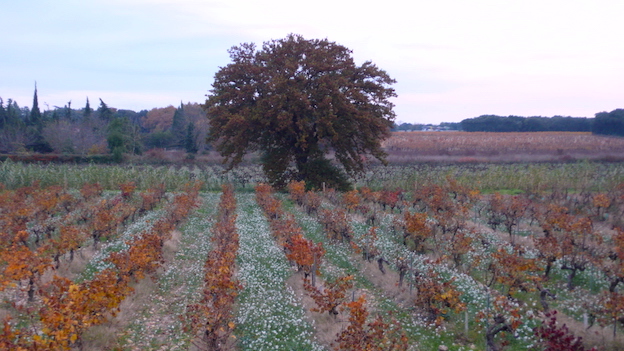 A Word on Châteauneuf Pricing

The gap between actual market pricing – meaning the prices readers will actually see on retailers’ shelves or email offerings – of entry-level Châteauneuf-du-Papes and small-production luxury bottlings has never been greater than it is now. That will continue to be the case when the 2015s hit the market. While I’m pleased that consumers will find some fantastic buys at the entry level, many, if not most, special bottlings are priced at levels that may well give pause to many wine lovers. That’s not to say that the best examples of Châteauneuf don’t stand up, quality-wise, to high-end wines from, say, Burgundy or Bordeaux, but I suspect that most wine lovers have psychological price ceilings when it comes to the southern Rhône Valley. For sure, Châteauneuf has traditionally been a wine category prized for its value, so it will be interesting to see just how many takers there are for wines that bear tariffs equal to those of many premier – and even grand cru – Burgundies.