Hot on the heels of the superb if atypically ripe and powerful 2015s, most 2016 Beaujolais are built along more classical lines, emphasizing lively, sharply delineated red fruit, floral and spice qualities and offering succulent early drinkability. Readers whose idea of great Beaujolais is defined by years like 2014 and 2013 (both outstanding vintages) are going to find plenty to like in the 2016s. Unfortunately, severe hail events in some of the region’s best vineyards cut production for many producers, often dramatically. 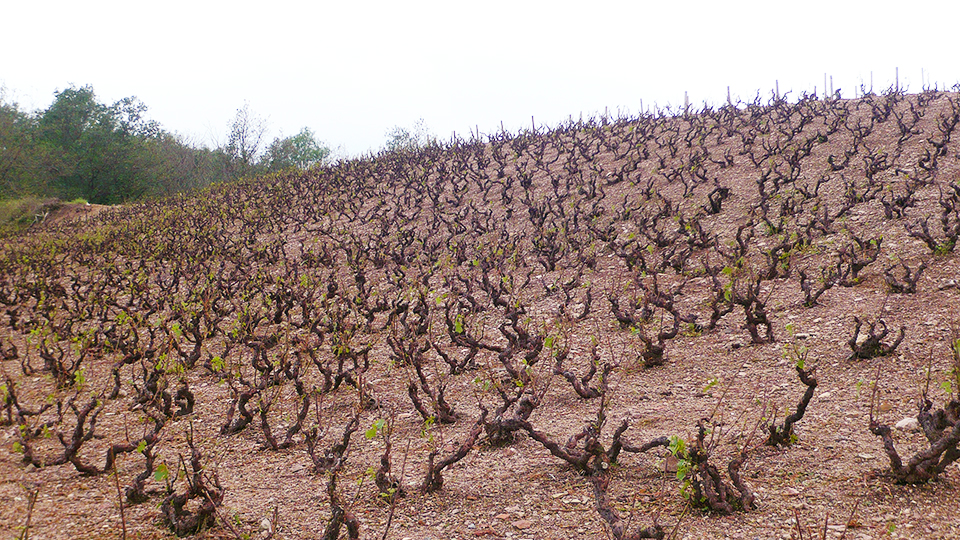 Vines in Morgon on June 4, 2016, the morning after a violent hailstorm

Thanks to a number of factors, including a recent eight-year run of very good to spectacular vintages (2012 being the sole weak link in the chain), worldwide demand for wines from top Beaujolais estates has been climbing steadily. Numerous importers, wholesalers and retailers with whom I regularly speak have told me that their allocations of the most-in-demand bottlings from 2015 and 2016 were often pre-sold before the wines even hit U.S. ports. Many of the producers that I visited this past October noted that they’ve never had so many requests for cellar visits – and new customers in general – and that many of these oenophiles are Burgundy lovers who have been forced to cut back their purchases from the Côte d’Or, often severely, because of skyrocketing prices and diminishing availability. Then there’s the matter of value, which strongly favors Beaujolais as top-notch bottlings can often deliver astounding quality when compared to wines from pretty much any other region of France.

Nature Giveth and Taketh Away

Two thousand sixteen got off to a warm, very early start but the weather turned cooler in late spring, with some frost spells across the region in April. Then, as in much of central France, Beaujolais was struck by scattered hail throughout late April and into early summer, with some especially brutal storms hitting in May and early June. No part of the appellation was spared, but the damage was especially devastating in Fleurie, Chiroubles and Morgon, with some vineyards in those villages suffering total crop destruction. Fortunately, the timing of the hail was such that producers who have the will and the means had plenty of time to go through their damaged vineyards to cull out damaged fruit. Temperatures rose steadily through the summer. By the end of September (the warmest September on record in Beaujolais) it was clear that 2016 would be a classic vintage, producing wines with good depth, healthy acidity levels and noteworthy balance. The problem, of course, is that in many instances there simply wouldn’t be much of them. 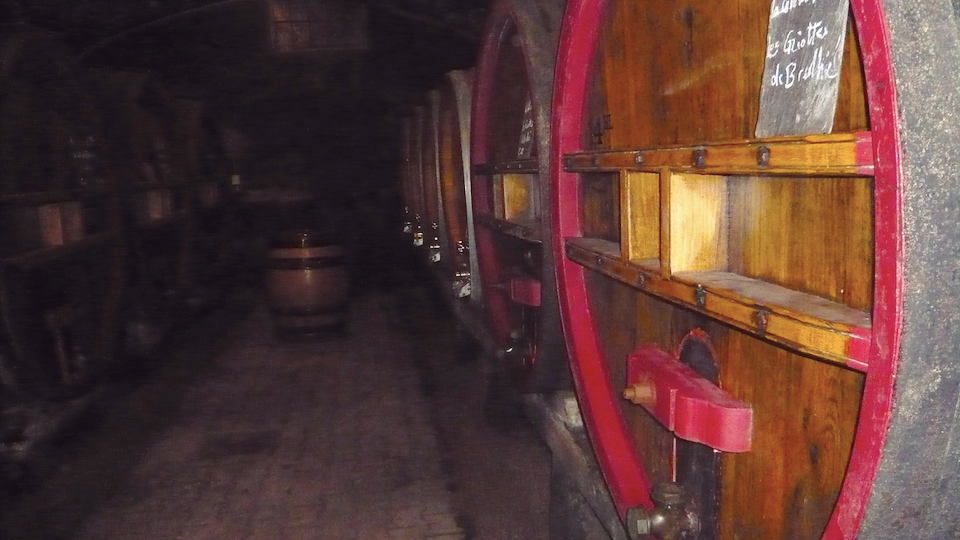 Old foudres in the cellar beneath the historic Château Thivin

The Wild Side of Beaujolais

Given how many of the top domains in Beaujolais practice organic and/or biodynamic farming and low-intervention – even no-sulfur – winemaking, it’s no shock that many emerging young producers in the region are following similar regimens. That’s a noble cause, to be sure, especially in the vineyards, but things get tricky in the cellar, especially if hygiene isn’t a top priority. This was evidenced by the number of wines I tried that, once again, showed one or all of the three “F” qualities: funky, feral and fecal. Obviously, everybody has their own personal threshold for such characteristics, and while I consider my own tolerance for the first two “Fs” to be reasonably high (I have zero patience with the third), I also know that many wine lovers are far less forgiving of such idiosyncrasies. For better or worse, Beaujolais does seem to have a greater number of natural-wine producers, many of whose wines display these characteristics, than most other French wine regions. So those of gentle palate should be on their toes when it comes to shopping for minimal-intervention “natural” wines from this Beaujolais.

It’s the rare 2016 Beaujolais that’s tough to drink right now, at least based on the wines I’ve sampled so far. That said, a number of producers have yet to release their top bottlings, especially those who practice longer, Burgundy-style élevage. I’ll be tasting those wines this spring and summer for a follow-up article. Even though most of the ‘16s covered in this article are already delicious, the best wines possess impressive concentration and balance, two factors that suggest they will enjoy graceful aging curves. I have purposely kept my drinking windows on the conservative side, suggesting that readers are probably best off drinking these wines before their tenth birthday for their exuberant fruit. However, experience with vintages like 2016 has taught me that such wines can often hold up well into their second decade of life so I wouldn’t be afraid of stashing some of the top bottlings away until 2026 or beyond. 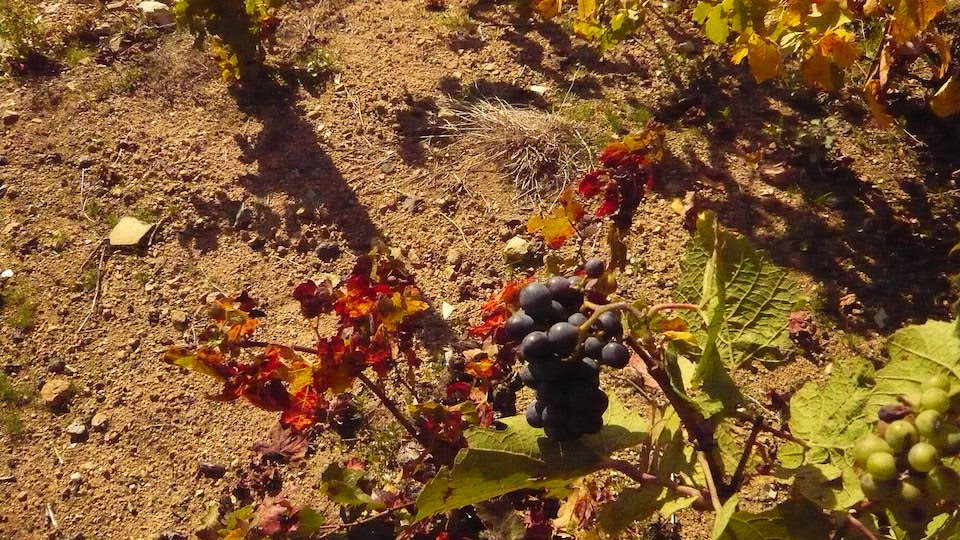 I tasted the majority of these wines during my trip to the Beaujolais region last fall and the others in New York through the winter, as they were released.