Champagne lovers will find a number of compelling new releases in the market this summer. Once confined mostly to celebrations and special events, Champagne continues to grow in popularity as a wine to drink year-round. And why not? Champagne is one of the most versatile wines in the world. Best of all, consumers have never had more choices across the entire stylistic spectrum. 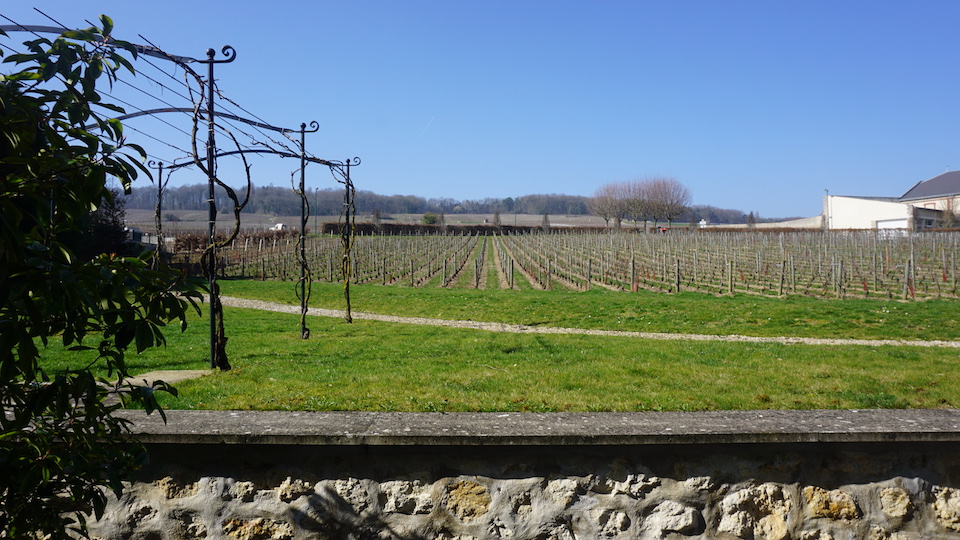 Readers will note that some houses are releasing their 2009 tête de cuvées ahead of their 2008s, which makes sense given the relative approachability for the former and the tightly wound, nervous style of the latter, qualities that were evident when I tasted the vins clairs from those harvests many years ago. Where possible, I have provided reviews for both vintages. Full coverage of new releases from Champagne will follow this fall. 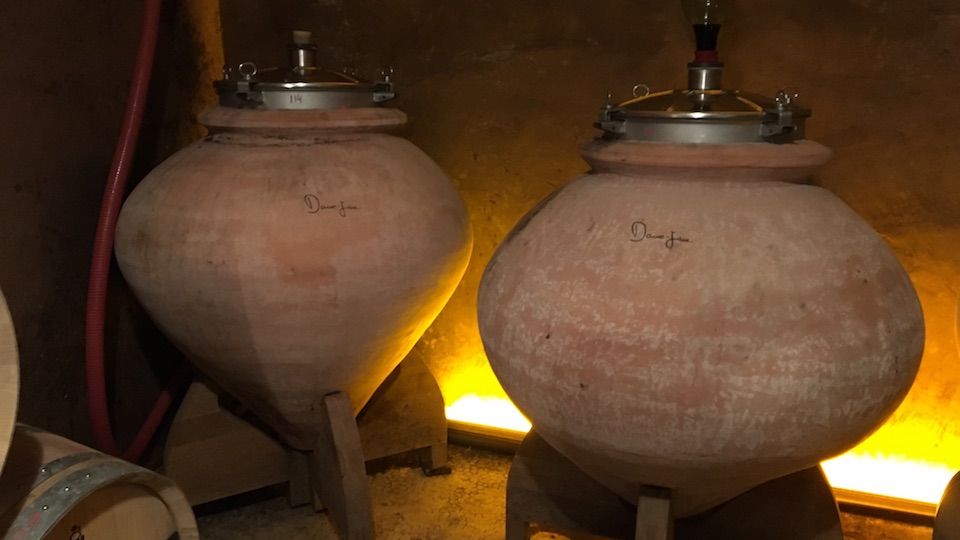