Champagne remains one of the hottest regions in the world. The emergence of small, family run domaines continues at a fast pace as the grower Champagne movement comfortably settles into its second generation. Many of the grandes marques, Champagne’s historic high-end houses, have quietly expanded their ranges, with an assortment of single-parcel and/or late-release ultra tête de cuvée bottlings that did not exist just a few years ago. All of that means consumers have never had more choice – at all ends of the quality and style spectrum – than they do today. 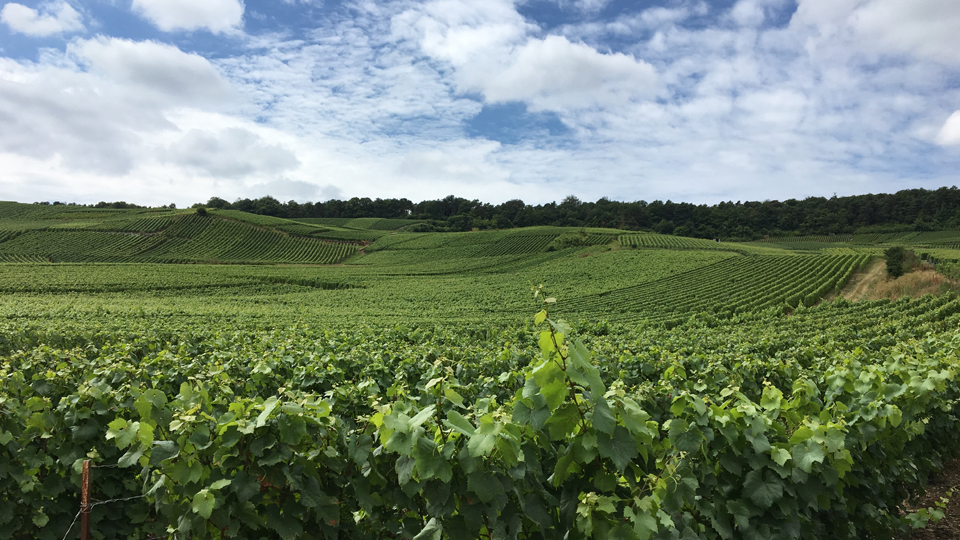 The rolling hillsides of Oger

I have long believed that Champagne is far more than just a celebratory or special occasion wine. For that reason, Champagne coverage on Vinous is sprinkled throughout the year.  This is our seventh major article on Champagne in 2017. New releases are featured in this report as well as our Summer Preview. Cristals of the 1970s, Dom Pérignon and the Champagnes of Anselme Selosse were all covered extensively in recent vertical tastings and retrospectives. For more on Champagne, readers might enjoy taking a look at the Article Archive.

The wines in this article were tasted from between October and December 2017. Please note that additional producers will be added to Part 2.