Too often relegated to just special occasions and celebrations, Champagne is capable of myriad styles that make it extremely versatile at the dinner table. Properly cared for, the best Champagnes can age effortlessly for many years and decades while developing extraordinary complexity in bottle, which places them in rarified company among the world's great wines. Most observers would probably say that either the 1960s or 1970s were Champagne’s Golden Age. To be sure, both decades include a number of stunning vintages. But I think Champagne’s Golden Age is right now. New estates seem to pop up every year as long-term fruit contracts expire and growers decide to make wines under their own names, continuing a trend towards estate-bottled wines that began in the early 1980s.

Among other things, today’s young growers are increasingly focused on exploring the subject of terroir – the idea that a wine reflects its origins – that it so central to the wine culture in many regions around the world. The grandes marques, Champagne’s big guns, have become more stratified, with a number of houses that are distinguishing themselves from the masses with truly remarkable wines. In short, there has never been a more rewarding time to explore all that Champagne has to offer. This article covers the most recent crop of new releases. Readers may also want to take a look at the rest of our 2015 Champagne coverage, which is our most comprehensive ever. 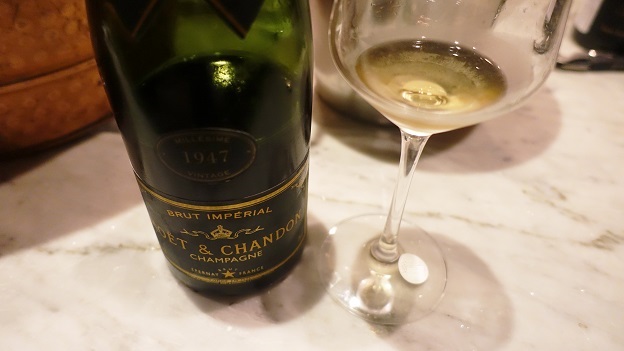 Many of the year’s new releases were covered in this year’s Summer Preview; including wines from:

View all Champagnes Reviewed in 2015 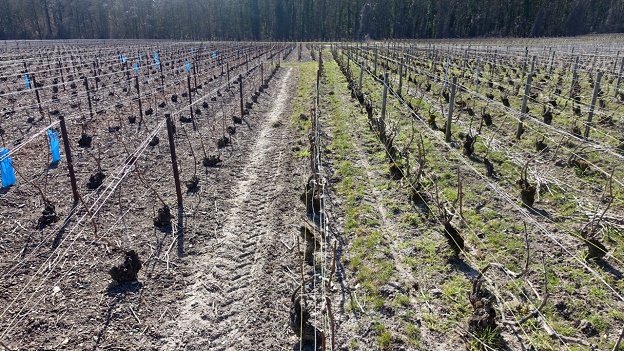 Two thousand eleven remains a very challenging vintage in Champagne. A number of 2011-based NV Champagnes show overpowering strident, vegetal flavors that are not likely to disappear. In fact, these notes are likely to only become more pronounced over time. As was the case throughout many regions in northern Europe, the growing season got off to an unusually early start with flowering that was several weeks ahead of schedule. An inversion of seasons followed, as the summer was not especially warm, which meant that sugars were low moving into August, when things get critical. A burst of heat appeared at the beginning of harvest, but was then followed by rain, which had the effect of both lowering sugars and acidities. The harvest was the earliest on record, but ripeness levels were, paradoxically, low because of the start and stop weather. The resulting wines are all over the place. Some wines are diluted, others lack depth and many appear to be best suited to near-term drinking.

Readers may recall from last year’s article that 2011 is also a year in which the ladybug population was high. Secretions from the ladybugs (chemical compounds known as pyrazines) ended up in the tanks, leaving many 2011s with excessively green flavors and angular contours that may have been exacerbated by underripe fruit. To be fair, ladybug taint appears to be less of an issue in the Aube and does not appear to follow any sort of predictable pattern, so I am not prepared to write off the vintage entirely on that basis alone.

For more context vis-à-vis recent difficult vintages elsewhere, yes the 2013 red Bordeaux are light, while 2011 in Napa Valley produced smaller-scaled wines than normal and similar green qualities are found in a number of 2004 red Burgundies. But where ladybug taint is prominent in Champagne, the wines are downright undrinkable. I suspect the higher yields and lower ripeness of the vintage only serve to accentuate the green qualities that are present in so many wines.

As a consumer, I have never been a big fan of critics dismissing an entire vintage, because painting the wines of a whole region with a broad brushstroke seems unfair, especially to the most diligent growers. Still, it is very hard to find much to like in 2011. If anything, my fear is that some wines have underlying ladybug taint that has not yet manifested itself. Simply put, 2011 in Champagne is the single most challenging vintage I have seen in any region anywhere in the world over the last decade or so. For that reason, I strongly advise readers to buy vintage 2011-based Champagnes only if necessary and then only with great care. Thankfully, the 2012-based wines have begun to appear. 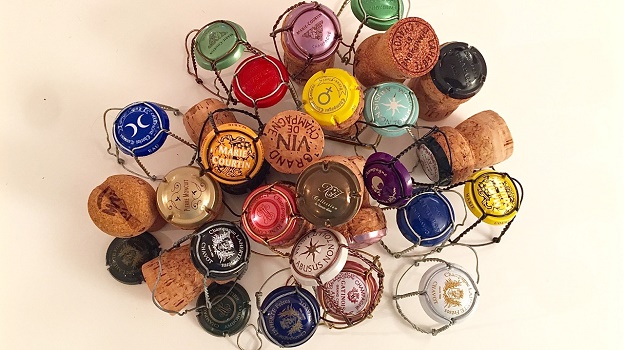 As has been my policy for several years, I only review NV Champagnes with a disgorgement date or some other easily visible, consumer-friendly labeling, such as the ID codes producers have begun to introduce recently. I am happy to report that the number of wineries that now include information on disgorgement dates, base vintages and/or other information on their NV Champagnes is growing, which is great for the consumer.

I want you to know you are buying the same wines I taste, review and recommend. That is pretty easy to do with vintage Champagnes, but next to impossible to do with NV Champagnes unless the wines are clearly labeled and differentiated from release to release. Without some type of clear identifier there is no way for consumers to know if the wine they are buying is the same wine I tasted, a ridiculous state of affairs that exists with no other wine. Given the increasingly strict regulations the European Union imposes on wines at the production stage, it is appalling that there is so little being done on behalf of the consumer without whom there would be no Champagne industry in the first place.

Ideally, a NV Champagne back label would indicate the base vintage (an even greater indication of the qualities of a given wine) plus the disgorgement date, both of which are helpful to consumers. Let me be clear: newer disgorgements aren’t better or more desirable than older disgorgements, they are just different. In fact, there are times when older disgorgements are preferable, as the wines have had more time on the cork to recover post-bottling and develop nuance.

All of the wines in this article were tasted in Fall 2015. A number of houses did not have new releases in the market since our last article, but where possible, I went back and tasted wines again for reference.