This preview article focuses on a number of new releases ahead of my comprehensive reports on coastal Tuscany and Chianti Classico scheduled for later this year. Most of the wines are from the 2019 vintage, which is revealing itself to be full of surprises, in the best sense of the term. A continued move towards more nuanced winemaking throughout Tuscany really comes through in the best of these wines.

“We had a very cool spring in 2019 and almost as much rain as 2018,” Ornellaia and Masseto Estate Manager Axel Heinz relayed. “The biggest difference between the two years is that summer was much drier in 2019. We saw good diurnal shifts leading up to what was a late harvest. For example, we did not have to rush to pick the Merlots, as we often do. Harvest was a week later than 2018.” 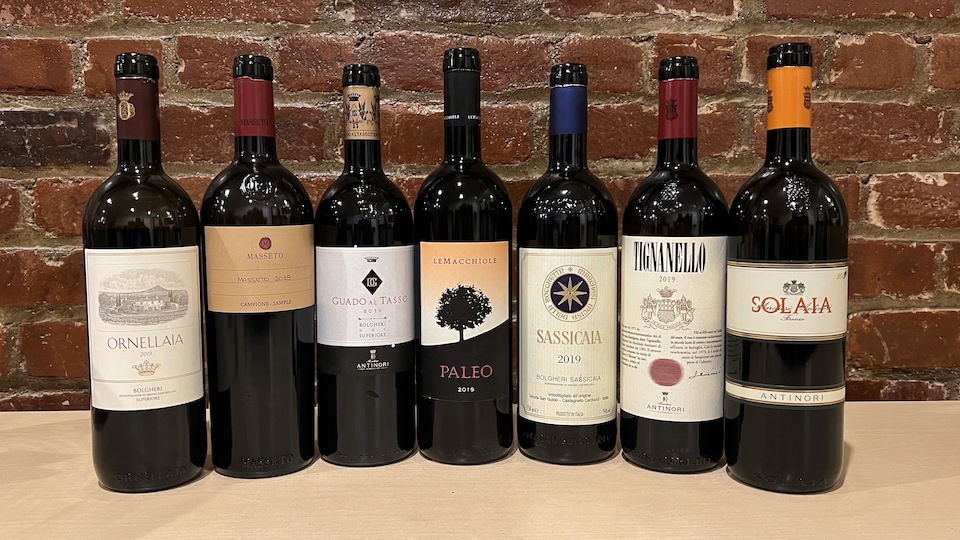 “Two thousand-nineteen was a light Sangiovese year,” Antinori CEO Renzo Cotarella explained. “In Chianti Classico, it was mostly a cool year with some rain at the tail end of the season. As a result, we used more Cabernet Sauvignon than normal for Tignanello and bumped up the Franc in Solaia.”

"Two thousand-nineteen was a tricky vintage," Tenuta San Guido General Manager Carlo Paoli told me. "We had some frost in the spring, which forced us to use the secondary buds. Naturally smaller bunches and looser clusters resulted in yields that are down by about 20%, especially in the plains, where vineyards were most affected. The rest of the season was pretty uneventful, with good diurnal shifts at the end. Because of the challenges in spring, the 2019 is a rare Sassicaia that is less than 90% Cabernet Sauvignon, while the Franc is higher than normal.”

Based on what I have tasted so far, 2019 looks like it could be especially interesting on the coast. Stay tuned for more… 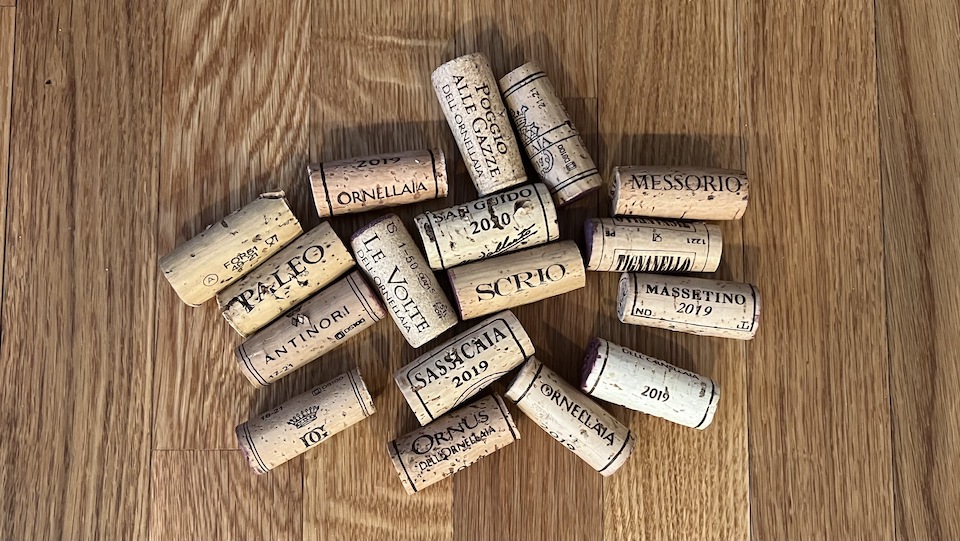