Album Review of Song For Our Daughter - Laura Marling 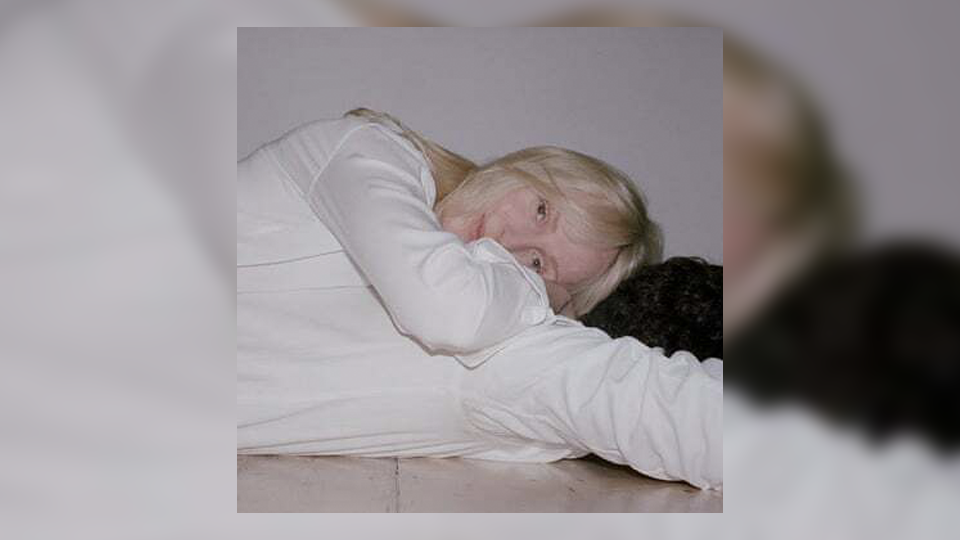 Given the extraordinary circumstances of our times, I seriously considered that maybe I should put album of the month on hiatus. The pandemic encourages us to find comfort in nostalgia, which is why the media of film, television and music looks back in time now more than ever. We want to journey back to the good times when Corona was a beer not a virus. Music is the most efficient at turning back the clock. So rather than foraging new music, perhaps a series of retro-articles would be more apt? On the other hand, the creation of new music has not ceased and new releases coinciding with mankind’s greatest challenge for decades do not necessarily deserve to be lost in that haze of sentimentality.

The latest album from English chanteuse Laura Marling is so exquisitely beautiful that it convinced me of the importance of remembering the present and the future. “Songs For Our Daughter” is her seventh album since debut and former Wine-Journal album of the month “Alas I Cannot Swim” from 2008, recorded when Marling was just a teenager with a pre-fame Marcus Mumford. In fact, it was due for release in August, but Marling moved its release forward for fans whilst self-isolating at home. “In light of the change to all our circumstances, I saw no reason to hold back on something that, at the very least, might entertain, and at its best, provide some sense of union,” Marling is quoted as saying.

It is a starker and simpler album than 2017’s Grammy-nominated Semper Femina, most of the songs simply herself and acoustic guitar with occasional flourishes of strings courtesy of Rob Moose (Bon Iver, The National). The sound is so soothing that you could easily close your eyes and drift away. Marling’s voice has developed more resonance and depth as she reaches the ripe old age of just 30, occasionally with a subtle American inflection that probably generates more comparisons to Joni Mitchell. If that comparison sounds ridiculous, check out Marling’s canon of work to date. There is more expression in her voice nowadays, as if channeling life’s experiences without actually going through them, as epitomized by the album title since the “daughter” is imaginary.

Marling sounds so melancholy and fragile on “Blow By Blow” that sifts through the ashes of a broken relationship that you want to reach out and give her a hug and tell her it will be all right. “Sometimes the hardest thing to learn is what you get from what you lose,” she sings. Throughout the ten tracks her voice is so crystalline with a tremble in her long held notes that cut you to the core. The highlight is “Fortune”, supposedly inspired by her mother who kept a fund for the day she would run away from her husband, money that was never used. It is an absolutely stunning song, not a million miles away from Father John Misty’s finest moments, all minor chords and gentle strings over plucked guitar. Its poignant lyrics are some of Marling’s finest to date. Listen to this one song and dab away the tears after. It’s not all doom and gloom - Marling can be witty when she wants to and upbeat. Opener “Alexander” is beautifully arranged with some gorgeous slide guitar imparting a country and western feel.

“Song About Our Daughter” is a triumph for an artist who has quietly gone about building a considerable profile. Deftly splicing Americana with English folk, “Songs For Our Daughter” might well be the high point on what is turning into one of the finest careers in recent years.

Since Laura Marling is an English lass, how about an English wine? I have been enjoying a lot of recent releases from Ridgeview recently, particularly the Cavendish. Crack it open and toast the talented Marling.