Attempting to categorize a stretch of Spain that runs from the French border down and then west across to Jerez is a challenge that is best achieved by taking a closer look at some of the individual regions that make up this vast swath of land. The wines produced in the zones that lie on or near the Mediterranean coast vary considerably. The northeast section, Catalonia, tends to produce more graceful wines that reflect the area’s relatively cool climate, while those farther down the coast display the ripe, powerful character one would expect from hot, arid conditions. Throw in the elegant wines being made on Spain’s islands, especially the Canaries, and you’ve got an area that defies simple generalization. 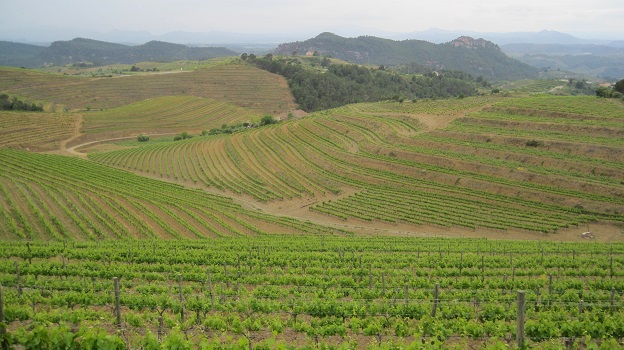 Mid-spring in the vineyards of Catalunya, where Cava is made

I can’t think of another category of Spanish wine that has made greater recent strides in quality than Cava, which is commonly used as shorthand for “Spanish sparkling wine.” But while all Cavas are sparkling wines, not all sparkling wines from Spain are Cavas.  Bubbly wine is made in virtually every region in Spain that produces white wine, but historically the home of Cava is Penedès, which is located between Barcelona to the north and Tarragona to the south. It’s a cool, ocean-influenced region, and the best vineyards, which are almost all in the Alt Penedès, are rich in limestone. Those sites are positioned at high altitude with typically dramatic diurnal shifts that make the region ideal for producing grapes with high acidity and not too much ripeness, which is just right for sparkling wine.

The problem is that for generations most Cava has been pretty pedestrian in quality and priced accordingly. Cheap and mediocre is hardly a great marketing strategy in a world where quality is steadily on the rise, and Cava’s reputation, despite pockets of excellence, was suffering until just recently. The native varieties, Xarel-lo, Parellada and Macabeo, can produce rustic, dull and flabby wines if not farmed carefully and, unfortunately, those were the kind of Cavas that have dominated the export market for decades. Visitors to the region, as well as to restaurants and tapas bars across Spain, returned home with glowing reports of terrific small-production Cavas in situ but those wines were rarely available elsewhere, making them virtual myths.

Fortunately, through the efforts of forward-thinking producers with a combination of great sites, talent and ambition, the outside world is now able to enjoy Cava at its best. In most cases pricing has yet to catch up with quality, making the wines excellent values compared to Champagne. For my money, they’re also almost always superior to Italian Proseccos costing roughly the same, not to mention North American and other New World bubblies. 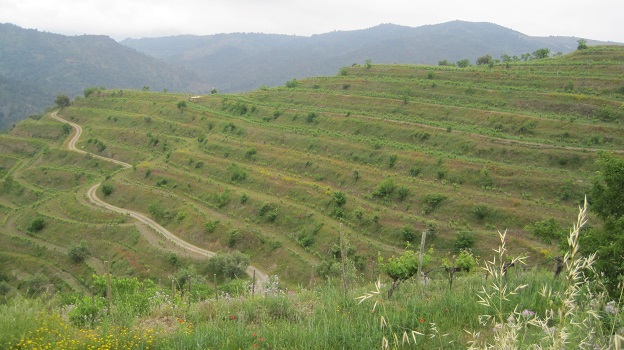 The terraced, heavily contoured vineyards of Priorat date back to Roman times

The stylistic range of red wine made in this mountainous area of Catalonia varies widely, even wildly, from weighty, powerful and dark-fruited to mineral-driven, graceful and red-fruited. Recent years have witnessed a discernible shift away from the large-scale, often superipe wines prevalent in the early to mid-1990s toward a more elegant style that emphasizes delicacy and complexity.  Even so, much of the market still associates Priorat, in particular, with powerful, even bruising wines. That misguided take on the region can be attributed to the fact that until the early 2000s there was a good amount of Cabernet Sauvignon, Merlot and Syrah used in many of these wines, with the intent to bolster the more understated red fruit character given by the native Cariñena and Garnacha varieties.

In the last decade, however, there has been a sea change throughout Tarragona, so that outsized, high-octane wines are becoming less common, especially at the high end, where growers have now almost universally shifted their attention to Garnacha- and Cariñena-dominant or straight varietal bottlings. Because of the generally warm climate, albeit with high-altitude vineyards and strong diurnal variation, the wines of Tarragona will never be truly delicate, but at this point the region should definitely be appreciated for finesse as much as for power.

Tarragona is the birthplace of Garnacha and that includes the white version, which generally produces a racy style of wine that’s quite different from the richer versions commonly found in France’s southern Rhône Valley. Terra Alta, which is the source of most of the best Tarragona whites, is home to a full third of all the world’s plantings of the variety and its limestone soils and high altitude set the stage for wines that emphasize citrus fruit, floral and mineral character, and have the balance to age. 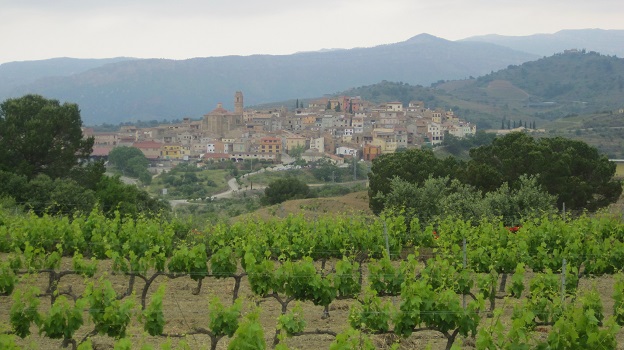 Conversely, the Monastrell-based wines of the arid, often broiling-hot Costa Blanca, sometimes referred to as the Levante, will always be big, even massive, with alcohol levels regularly cruising well past 15%. Tempranillo, Garnacha and Bobal also play a role here but Monastrell, which has a tenuous relationship to Mourvèdre, rules the region’s vineyards. Fans of ripe, weighty, dark fruit-dominated wines will search far and wide and mostly with futility to match the value that’s readily available here, a fact that the market has clearly caught on to given the number of bottlings that are now exported. I do recommend a bit of caution when shopping for wines from this area because, frankly, they can often be too much for consumers who have cut their teeth on northern European wines with higher acidity and lower alcohol. 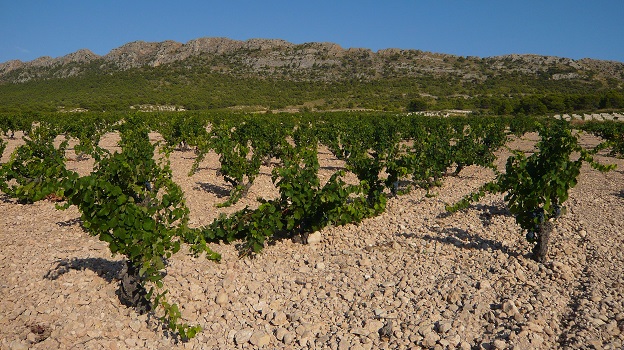 Old bush vine Monastrell grown on the arid, limestone-rich soils of Jumilla produce wine that are at once ripe and vibrant

A handful of high-quality wines have begun to trickle out of Mallorca, most of them red and made from the local Callet variety. The best bottlings sometimes include Cabernet Sauvignon and Syrah and feature a smooth interplay of richness and vivacity. Sadly, they also tend to be priced on the high side. Local demand, especially from the well-heeled tourists who flock here, ensures a healthy domestic market for the wines, so producers lack the incentive to price their wines attractively enough to make much headway outside the local region.

Less than a decade ago wines from the Canary Islands were virtually non-existent in foreign parts and rarely encountered even on mainland Spain. The volcanic soils here produce red and, to a lesser degree, white wines from indigenous varieties, notably Listán Negro and Listán Blanco. At their best, the wines of the Canary Islands show vibrant, mineral-drenched red fruit and floral character, with no excess weight and, in my experience, with the balance to age. Most of the producers here are quite small so availability of the wines is still patchy at best, but prices tend to be very reasonable and wine lovers who prize red wines of finesse should definitely put the Canaries on their radar. 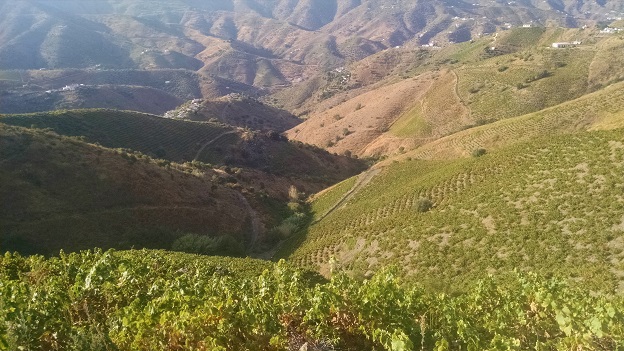 The Many Facets of Rioja, Josh Raynolds, November 2015