Western Australia is a virtual island unto itself within the country’s wine world. Its most famous viticultural region, Margaret River, is located almost 3,000 kilometers from the heart of the famed Barossa Valley, with precious little of anything except space in between. It’s a long way to the west, and the style of wines couldn’t be any more different.

One factor that separates and defines Western Australia’s wine community is the minuscule scale of a typical winery’s production. This is not the place to look for cheap and cheerful, widely available, easygoing wines. Far from it, in fact, as I’d wager that few wine-producing regions, anywhere, make wines with as high an average price per bottle as Western Australia. Those prices are usually well-deserved given the high standard of farming and winemaking and the ultimate quality of what’s in the bottle. Also, by Australian driving standards, the region is relatively close to Perth, the state’s capital and home to 77% of its population. Perth is one of the wealthiest cities, per capita, in the world, with plenty of people eager to make the trek and snap up the top wines, much like Napa is close to San Francisco and Silicon Valley with their deep-pocketed, wine-loving residents and visitors. In short, there’s a lot of local competition for well-known wines made in small quantities that pushes prices up. 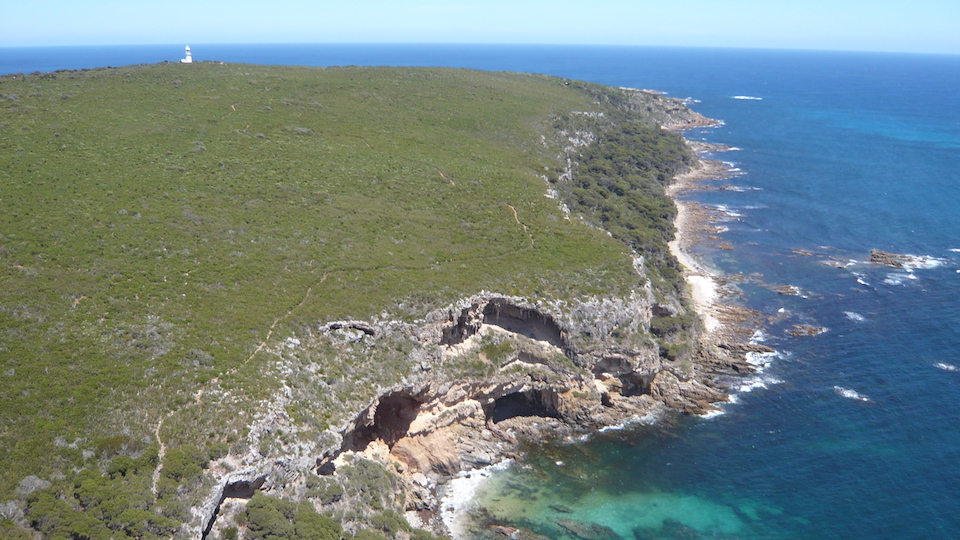 The Indian and Southern Oceans meet at the southern tip of Western Australia and have a profound, cooling influence on its vineyards.

The vineyards of Western Australia or any of its populated centers are defined by their proximity to the Indian and Southern Oceans. Natives of the region like to refer to themselves as “sandgropers,” and it seems as if every other car has a surfboard rack, especially on the far west coast, one of the world’s most famed surfing areas. The cooling maritime influence makes a distinct mark on the region’s wines, which are generally restrained and even austere by any measure, much more so in comparison to the way many people stereotype the ‘style’ of Australian wine.

Margaret River is by far the best-known and most highly regarded wine-producing sub-zone in Western Australia. The highest concentration of wineries and almost all of the most famed addresses in the state are here, and a number of them have achieved worldwide followings over the last few decades. Margaret River has developed a reputation for producing some of Australia’s most sought-after and iconic Cabernet Sauvignon–based wines. Most examples include varying percentages of Merlot, Cabernet Franc, Petit Verdot and/or Malbec, in the traditional Bordeaux fashion. The wines are typically made in a low-octane, vibrant, cellar-worthy style rather than an extroverted, never mind bombastic ones. It’s often the case that these wines check in at under 13% alcohol. Additionally, new oak tends to be used judiciously, even for high-end bottlings, and I struggle to think of a single red wine here that sees 100% new oak. Oak is almost universally French, which is a contrast to the practice in most of South Australia, where American oak is still quite popular even if winemaking protocols are increasingly trending toward French. 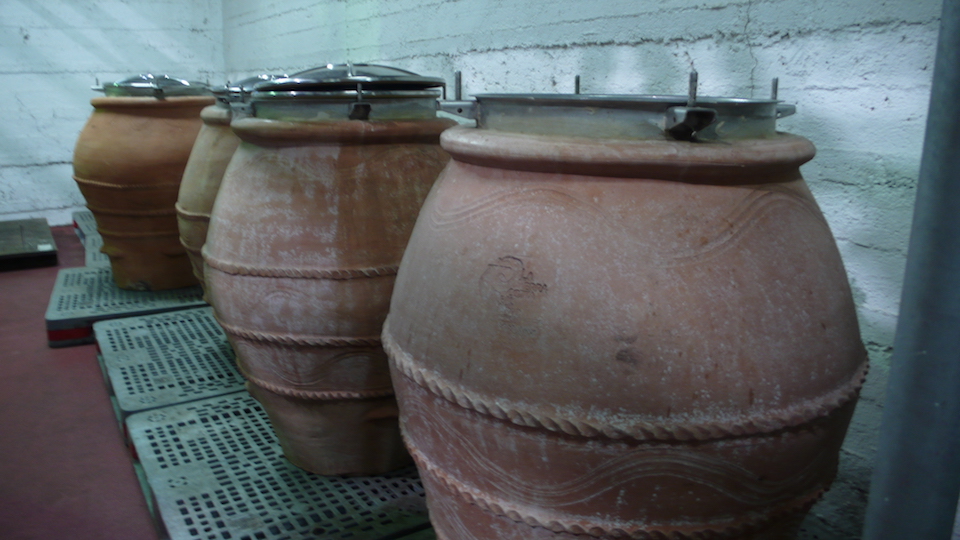 Cullen is one of Margaret River's oldest wineries, but it's also among the most innovative in the vines and in the cellar.

Shiraz has historically had a small presence here, mostly because the common wisdom has been that the climate is too cool to make it work well. However, a handful of producers are giving the variety a shot, as there’s the real possibility of producing lively wines that channel the northern Rhône with their spiciness and detail. Still, it seems that many people have a hard time viewing, much less accepting, Shiraz outside of the South Australia and specifically the Barossa prism. Time will tell.

Interesting as well is the potential for Pinot Noir, which obviously loves a cool climate. It’s still an outlier variety, but there are some fascinating and even impressively lively renditions being made in Great Southern, albeit in microscopic quantities for now.

White wines from Western Australia, notably Chardonnays from Margaret River, reflect the cool, ocean-influenced climate, favoring freshness and precision over richness. The fruit profile leans toward the citrus side. It’s the rare example of the variety here that shows exotic or even tropical fruit character, at least to any high degree. These can be stunning wines. The very best are eminently age-worthy and rate among the finest renditions of the variety in the world. A handful of white-Bordeaux-inspired, oak-raised blends of Sauvignon Blanc and Sémillon are produced as well, usually in small quantities but to great success. These are also wines that typically reward some patience, if for no other reason than to let the oak settle down.

Riesling from the Frankland River region of Great Southern and Frankland Estate, in particular, yields some of the New World’s finest examples of the variety. These are typically made in a dry, mineral-driven, tensile, sometimes severe and age-worthy style that can resemble versions produced in Clare Valley, which has long been considered Australia’s gold standard for high-end Riesling. There’s Riesling grown in Margaret River and other parts of Great Southern as well. The best examples are excellent if often extremely difficult to find outside of Australia and even the region itself. 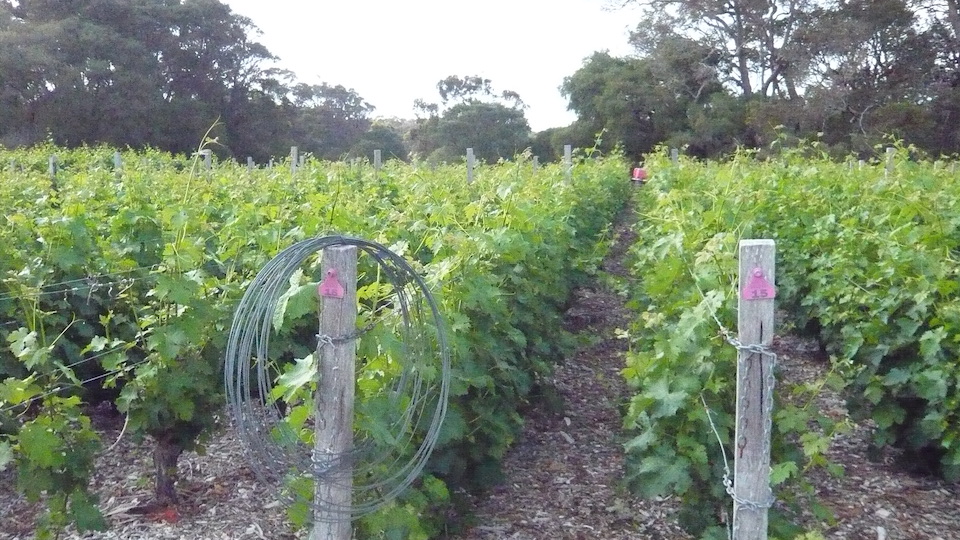 Because of its consistent maritime influence, vintage variation in most of Western Australia usually fluctuates only slightly from year to year, especially compared to, say, most of Europe. As a rule, growing conditions are relatively benign, to say the least. The one caveat is that in warmer years there can be mildew pressure in some vineyards, but because of the small scale of the wineries, attention to vineyard work isn’t an issue. There have been no truly difficult vintages here in some time, but the recent ones are proving to be at the very least successful and sometimes extremely so.

Relatively dry conditions were the rule in 2019, as were smaller-than-normal yields courtesy of below-average rainfall. So far, the stage appears to be set for well-concentrated wines, perhaps with atypically low acidity for the whites. While it’s still way too early to make a call on the reds, logic dictates that this will be a successful year, perhaps even an excellent one, thanks to the short crop and small grape clusters.

Two thousand eighteen is turning out to be exceptional. There was abundant rain in the winter, and moderate, often cool temperatures defined the growing season. That resulted in a healthy, somewhat larger-than-usual crop of clean fruit, with healthy acidity levels and, for the reds, moderate tannins. I suspect that the whites will enjoy a long aging curve thanks to their freshness, while the reds should be expressive and fruit-driven throughout their lives, with the potential to be quite long-lived given their energy and balance. 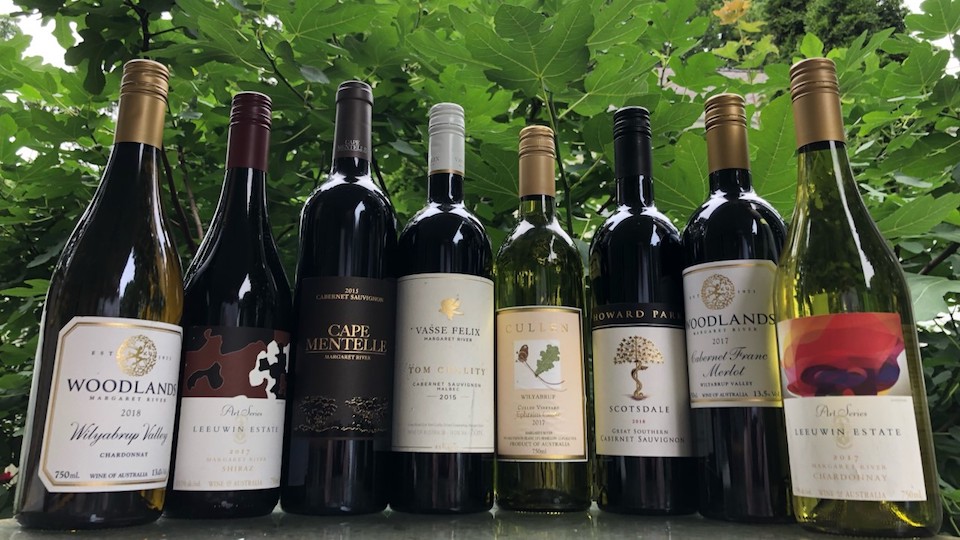 Relatively cool and sometimes rainy conditions marked 2017. Harvest was later than usual, especially for red grapes. That extra bit of growing season, which was warm and event-free, has given wines that show good depth but sometimes less definition than those from 2018 and 2016. Broadly speaking, I see 2017 as more of a white year than red.

The 2016 vintage has turned out plenty of high-quality wines from across Western Australia. It was an erratic season, with lots of late-winter rain, followed by dry spells that were punctuated by even more rain. Temperatures were mostly warm. The best reds show a suave blend of depth and energy and well-judged tannins. The whites convey both power and energy and should age well even if they’re mostly pretty seductive already.

I tasted the wines in this report at my home in New York over the last year.

Rioja: The Past Is Always Present, Josh Raynolds, April 2021

Australia Brings the Brawn and the Beauty, Josh Raynolds, October 2017